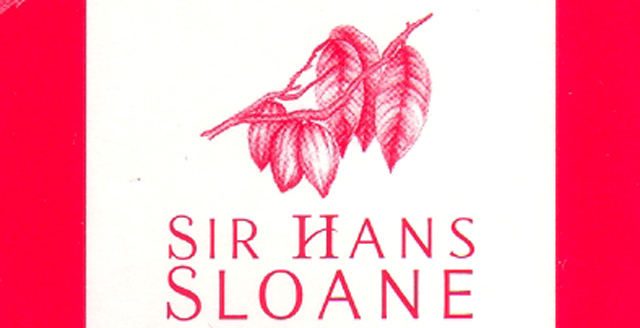 Impact
Harold Pinter's chocolate -- that irascible curmudgeon playwright staging nothing extraneous. Just a bare room flat where characters lie at the mercy of themselves. After dialogue disintegrate, the neat layers constructed-to-order for personal as well as social survival peel back during the conversational pause to uncover a nakedly emotional minefield.

Pinter says what we hear indicates what we don't... a necessary avoidance... a violent, sly, & mocking smokescreen that keeps honesty in its true place: “When true silence falls we’re left with echo but are nearer nakedness.”
Appearance   5 / 5

Panama sits at the isthmus bridging Mesoamerican and South American cacáo cultures (Chibchan-speaking peoples meeting the Mexìcâ may represent the intersection of civilizations). Instead of marrying the best both have to offer, this bar fields the effects of canceling each other out. Recently Panama has been ringing up light apple-inflected tones but this keeps deep in the pocket, indicating firm roast & lengthy vigorous conche (70+ hours, Bill McCarrick at SHS getting a little too carried away with the conche unit & who can blame him as this otherwise might be just coffee-laden bitter; even so texture plagued with particulates let thru the winnower), then compensated by probable muscovado sugar adding flavor back in.

SHS may be less than a bean-to-bar maker yet certainly more than a liquor-to-mold re-melter. It reportedly has a hand in the post-harvest on the ground in Panama before receiving the chocolate liquor for further refinement in the UK. Increased oversight might be beneficial as this could tolerate greater fermentation.