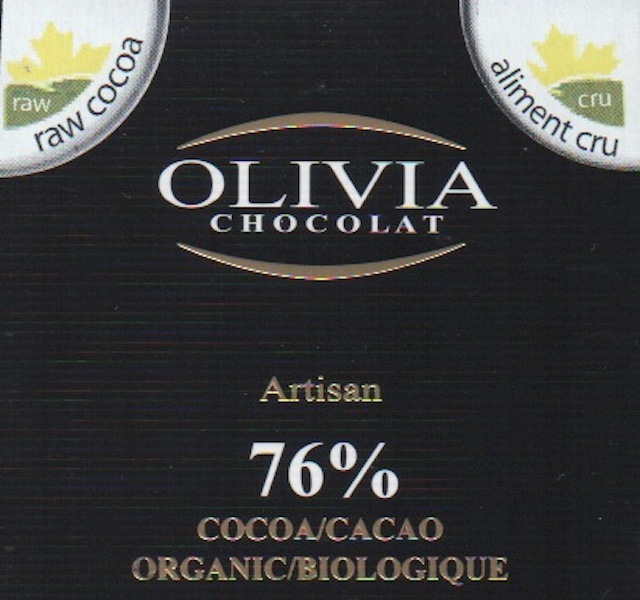 Impact
Recently General Mills™ filed a motion to dismiss a class action lawsuit in Federal Court that accuses it of marketing fruit snacks which are “little better than candy” as “healthy & nutritious”. In response, the food giant admits ‘we never said they were healthy & nutritious’. (The inference being they’re unhealthy & non-nutritious.)

Maybe the marketeers of “raw chocolate” could take a page from General Mills’™ & admit ‘we never said it was tasty’.

Which would then require them to abandon all pretense & drop the word 'chocolate' from their products.
Appearance   4.5 / 5 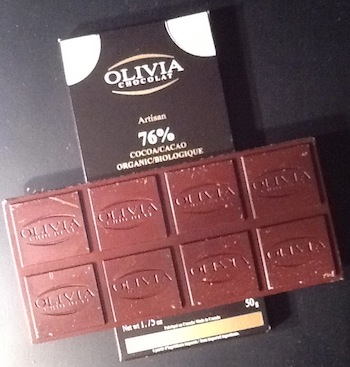 Aroma   7.1 / 10
cool & neutral though clean: butter-soft leather, tobacco lites, & papery peanut skins
Mouthfeel   12.1 / 15
Flavor   37.4 / 50
good cocoa hit turns cold with vanilla background -> diffuses into paper pulp & sawdust sprayed by vanilla -> draws blank-butter flavored in, what else?, vanilla -> no need to pay attention anymore... collapses at the finish into a raw cocoa breakdown with nasty sheet rock after-FXs
Quality   13.7 / 20
Respectable all things considered; & overcomes many offenses for the "raw" category, largely on account of 24% bone-char white sugar & pronounced vanilla. In essence, an exposé more on those spices than cocoa, the latter serving merely as the delivery carrier. They can only ground it & cover it up for so long however.

Eventually this bar deteriorates into a rawkus melee that offers no clues whatsoever of its origin (D.R.).

"Raw chocolate" by its very downward equalization thus eradicates the notion of single-origin cacáo & any expression of terroir.

Just as "raw" bastardizes chocolate, so too its inverted grading system: Rated 'Grade A'... for Anywhere.