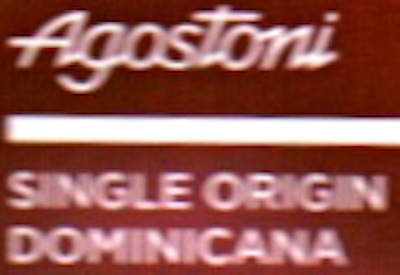 Impact
A twilight chocolate: looming darkness & yet still quite sweet.

Italy, the home country of the Agostoni family, has a phrase for it: dolce far niente -- 'pleasant idleness'.
Appearance   3.2 / 5 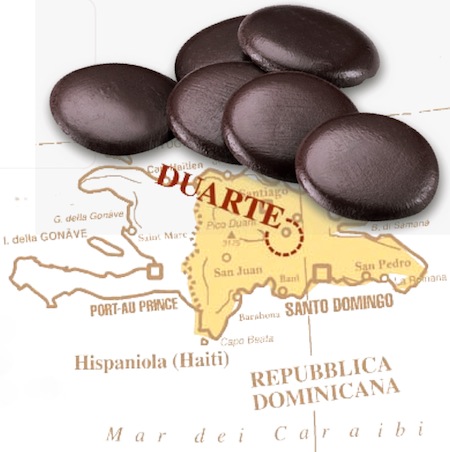 Formulation aside, solid craft all the way around however -- from the seed selection & the post-harvest right thru to the tempering -- to produce a very round core-cocoa flavor.