I Dream of Fiji 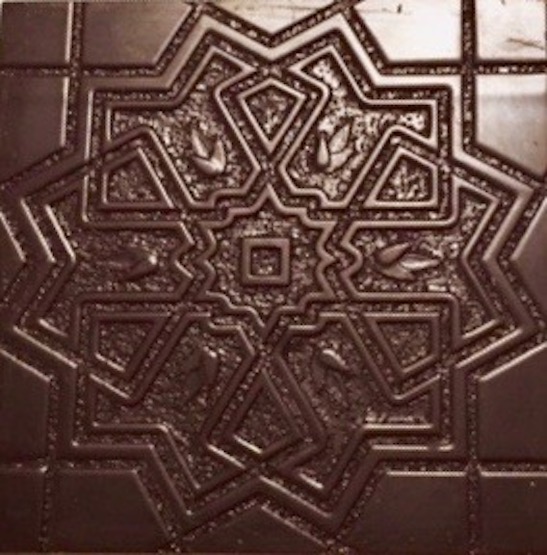 Impact
A bar that riffs off the 60s sitcom I Dream of Jeannie, that scantily-clad genie from a deserted island who pops out of her bottle to perform magic acts on a whim & a wish.

As the center of culture femininely shifts, what might Jeannie think of present day Fiji islands where the world’s highest female suicide rate occurs, attributable, according to reports, to the erosion of social structures & values. Hmmm, coping mechanisms that fail to keep pace with rapid change… sounds eerily hi-tech Western. Or perhaps a follow-on in the traditional footsteps of ancestors, like the many wives of a tribal chieftain obliged to kill themselves when he died. Women then competed to be the first to take their own lives, believing they’d become the chieftain’s favorite wife in the afterworld.

This bar similarly commits itself on the way down… in the sense of self-sacrifice for your pleasure.

Doubtful Mackenzie Rivers, chief chocographer behind Map Chocolate in Eugene Oregon, figured her explorations of this island's cacáo delved into such history & sociology. But, hey, sometimes it comes with the territory (at least on the C-spot™ :-).

A footloose yet aerial chocolate. She delivers flavors from exotica in a poetic romance (check the name, the packaging, the title, the very craft). If Emily Dickinson & Cheryl Strayed conceived a daughter...

Descriptors notwithstanding, the bar, robbed of some length by loose Texture, weighs more on the palette & in the memory with richness rather than complexity. Some of that due to the 78% cacáo-content which, for this cocoa, may be higher than its optimum. Hard to say if anyone could get more dimensions out of this seed type though.