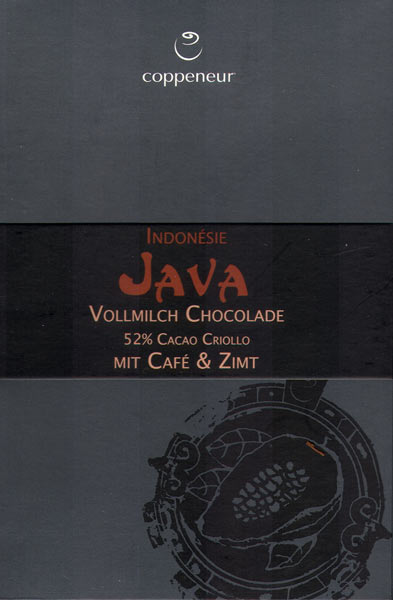 Impact
'A compelling global narrative'. No, lose those canned Ivy League bromides... OK, a sly Chocolate Globetrotter with as many tricks as Meadowlark Lemon.

Finally, some may consider cinnamon at a slight disequilibrium, that it's only felt & sensed at the lower frequencies rather than more manifestly tasted, yet it warmly influences the backlit set thru its heat, galvanizing that sublime finish to glow in the memory cells.