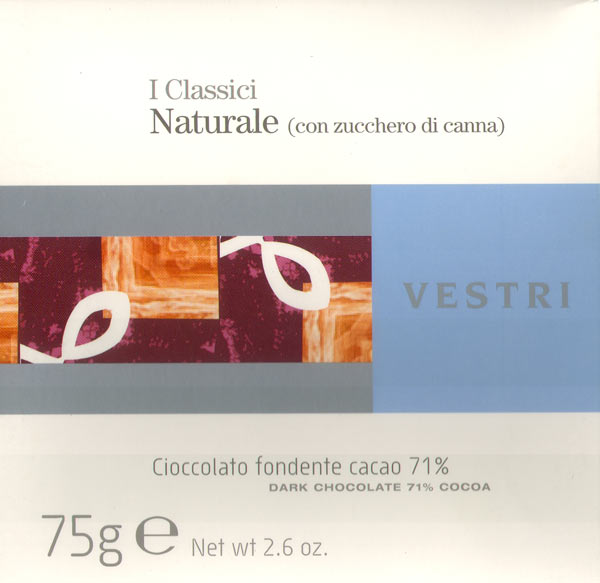 Impact
Party’s on... closest joint in chocolate to sippin’ hooch & smokin’ grass. Drag this might just light up those WMDs in the pants.
Appearance   4.3 / 5

Aroma   9 / 10
rare: grass everywhere (straw hay, saw, switch, cane, clover, even lemon) over golden rum raisin, stout cocoa, & light leather tannery / tobacco leaf
Mouthfeel   12.8 / 15
Flavor   39.6 / 50
hits the rum right off -> cane grass infusing cocoa -> sultana raisin -> mango -> brightens considerably... orange, grapefruit, onto golden berry soursopping -> cuts lightly in tobacco -> tapioca -> polishes off cane juice
Quality   16.7 / 20
Made with raw sugar cane (aka ‘mill sugar’ in the tropics), a stage in the processing chain before the grass (the family to which sugar belongs) is completely stripped of most constituents & refined into 99% sucrose via chemical agents on its journey to becoming common white table sugar (or the recent marketing euphemism ‘evaporated cane juice’ -which is virtually the same thing). Mill sugar leaves more of the cane intact, imparting greater flavor than the neutral white stuff (one of the reasons bar-smiths like to use the simpler variety, for its ‘clean’ taste). Vestri’s cacáo estate, located in the Dominican Republic, the same island where Columbus introduced sugar cane to the New World during his 2nd voyage. Prior to then, honey, agave, & other indigenous plants were the aboriginal sweeteners. Sugar’s arrival, along with the subsequent burgeoning industries of cocoa & cotton, formed the trinity that drove to the Middle Passage slave trade.

This bar bears parallels to a Domori or Pacari in some traits, though never truly intersects with them, the accents too unique, developing a certain signature found nowhere else, & streams very much of its namesake – natural, thanks in large part to that sugar cane. Problematic however in that acids are the limelight, cocoa the center stage - as it should be - until it becomes almost over-glaring. The tannins can barely control acidity which gets the upper hand at mid palate & holds it for the remainder of the length thru some mild transitions free of any real transfers. Profile could be better grounded by adding stronger foundational structure to the blend. As is, a little top heavy & sugar cane’s own properties only color & exacerbate it further.