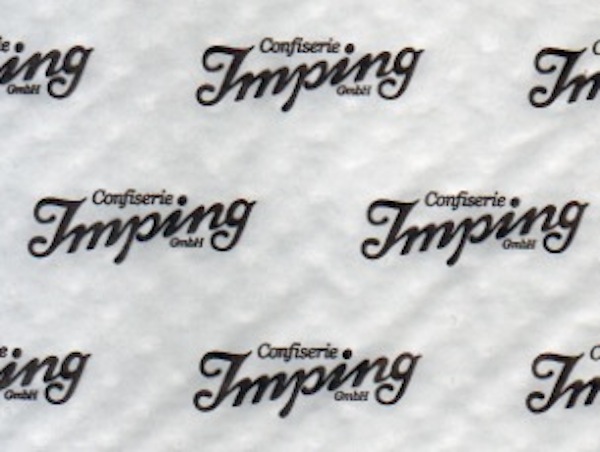 For 5 years, the individual in this case study appeared constantly drunk. Even on days when not a drop of alcohol touched his lips, breathalyzers & blood alcohol tests revealed high levels of alcohol in his system. Doctors assumed him to be a closet drinker.

Unbeknownst to anyone his body was converting carbohydrates into ethanol during digestion. Gastroenterologists who finally conducted a thorough examination diagnosed a rare condition known as gut fermentation syndrome or auto-brewery syndrome.

Or perhaps he consumed a box of these.

Presentation   3.1 / 5
plain, virtually unmarked brown box, appointed in those ubiquitous plastic trays & pleated cups
conveyor enrobing for some gism-laced (icing squiggles), mass-produced, kitsch-shaped (hearts, for instance) pieces of sound fit 'n finish
Aromas   3.3 / 5
liqueur heavy
Textures/Melt   9.6 / 10
Flavor   43.8 / 50
another one of those boxes in which the pieces fight to gain distinction / distance from one another but, that aside, a deft array of, mainly alcoholic, bombones attended by a few "dry chaperones" of all-sweet wonders
Quality   24.6 / 30
A shock box. No, not like Mr. Shock-o-late; just surprisingly good.

Yeah, it got humectants like sorbitol, invertase sugar, & glucose but Imping really pours some heart & soul into this assortment… literally: a bevy of bottles from vodka, brandy, cognac, cointreau, marc de champagne…

Of Imping, chocolate sings… or slurs & staggers thanks to inebriation.

Cointreau -- fleshy texture, booze-centric & well-paired / portioned twixt the cacáo & the alcohol which align in a stack of sweet-heat

Marc de Champagne Herz -- soft pudding center dances around with all sorts of apricot, pear & peach tones in yet another stupendously pitched mashup of grape-cacáo / chocolate-brandy

Ecuador -- an origin truffle; the firmest of the set texturally; rolls out strong orange blossom & shift to an rather un-Ecuador coconut

Kaffee Eierlikör -- eggnog, long & strong, leads the parade alongside a supportive chocolate whilst coffee only emerges at the very tail & then only in a penumbra

Pistaziemarzipan -- sweet innocence of this temperance movement next to the rest of this set; just pistachio chased by almond paste