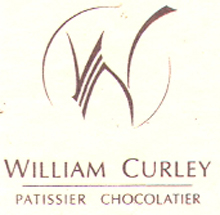 Impact
British #1 on his better days but unlike the guy who disappointed legions of fans cheering on from Henman Hill at Wimbledon, this money player can actually take a grand slam. Trite comparisons to Bentleys are too ground-level & planar. This rises to the level of meta-chocolate. 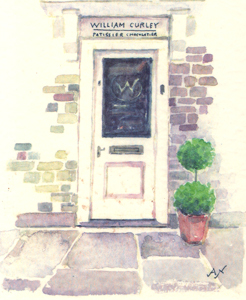