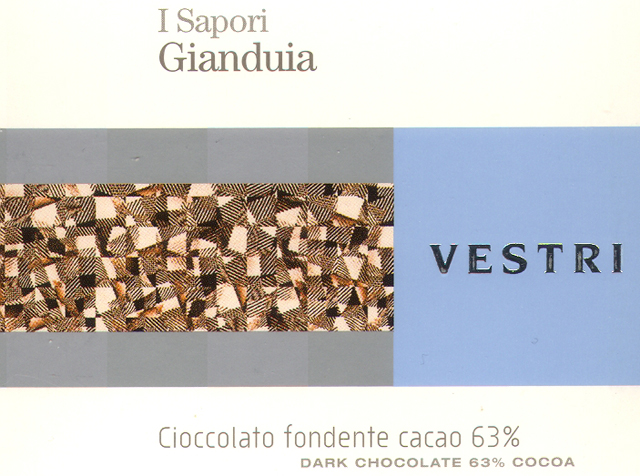 Hence, overall light for the category, with none of the traditional caramel heaviness & pyroclastic flows. Instead, fruit ‘n nut laden with much greater clarity & subtlety.

Beyond the conceptual formulation, however, the downside is far too sugar-prone (approximately 50%), robbing the bar of unctuous depth & angles, making it too thin a spread across the surface of the palate.