Englishman Nicholas Sanders was the 1st to combine milk & chocolate in 1727 but that was in a beverage. It took another 150 years for the Milk Chocolate bar to be concocted, transforming it from something we drink to something we eat, via the “Swiss Trinity” in the anno mirabilis 1879: a) Rudolphe Lindt invented the conching machine which produces silky smooth texture & mellows chocolate’s flavor (he discovered as much by accident when his assistant left the machine running all night); b) chemist Henri Nestlé patented condensed powdered milk (a major improvement over whole milk or cream for chocolate-making); & c) candle-maker Daniel Peter put it all – chocolate, milk, & solid form – together. 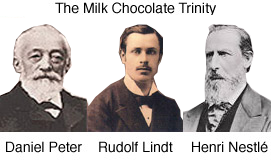 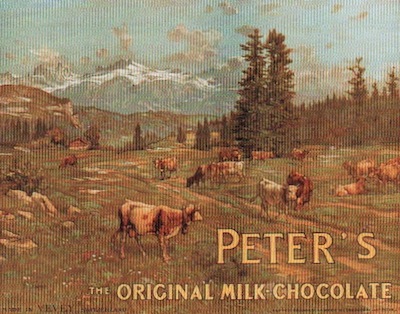 The type of milk powder as much as the type of cacáo used in the manufacture of Milk Chocolate creates different flavor profiles. Options include –

World-class Milk Chocolate possesses natural caramel analogues (produced by heating milk’s resident sugars) that hit the bulls-eye sweet-spot. When done well it’s all very noble in its own right, like velvet & silk together. Next snob-shop that says “Ooooh, I’m so sorry, we never carry Milk Chocolate nor any other starter-chocolate for that matter”, deflect them with one of these – 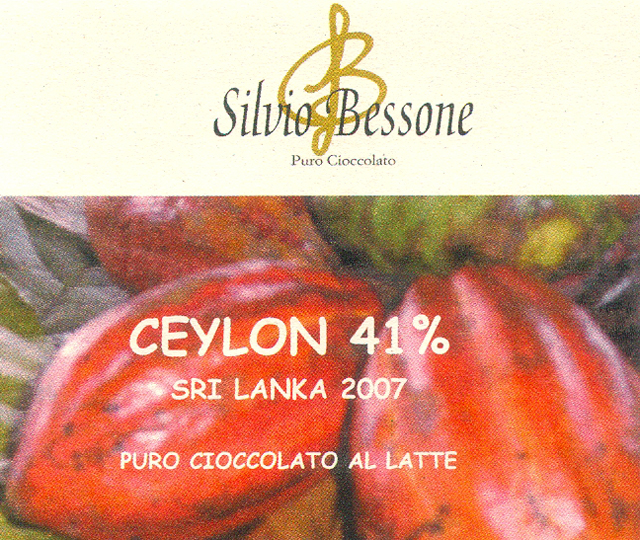