In the early years of its cacáo cultivation, Gabon hosted a virtual cornucopia of varieties from São Tomé, Cameroon, & Trinidad. At one time, the botanical garden in the capital of Libreville housed 20 to 25 different types.

Due to greater opportunity costs in oil drilling & minerals (mainly manganese & uranium), cocoa production plummeted in the 21th century to just a couple hundred tons a year after reaching a peak of 6,000 tons in the mid 1970s. Nowadays most of Gabon’s cacáo flows from the same gene pool along with the rest of West Africa… Amelonado crossed by “Upper Amazon”. Pockets of fine distinctions can be found however.

A government initiative hopes to revive their fortunes by investing $2.5 million in the provinces of Woleu-Ntem, Ogooué-Ivindo, Ogooué-Lolo, an amount that seems half-hearted & probably adds up to small beans. To further add skepticism: the national association responsible for petroleum also runs the cocoa sector. 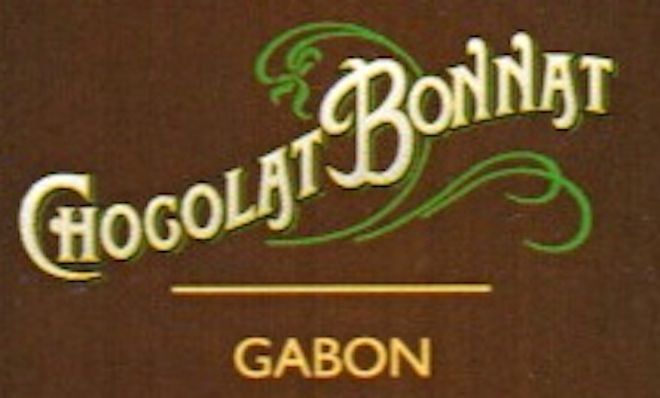