Situated at the extreme western edge of Africa’s cocoa belt, the country transitions from tropical sub-Saharan Africa to drier desert climates. That, combined with its overall small size, means Sierra Leone grows cacáo only in a limited area.

Additionally, material from São Tomé appears — as throughout the mainland of West Africa — perhaps imported by locals who were the principal cultivators down the coastline on Fernando Pó in the 19th century.

As Big Data conquers the globe, more details to follow… 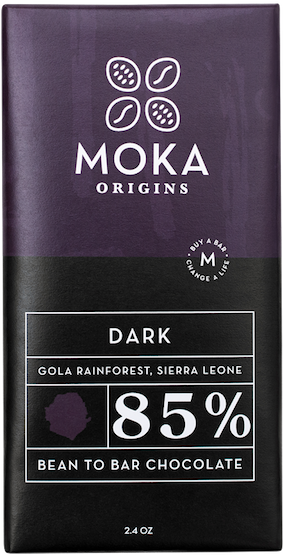