Most consider Tobago to be an appendage of Trinidad. Its cacáo also experienced the same 1757 “blast” or disease outbreak as did Trinidad’s, necessitating transplants from Venezuela to replace those destroyed by the pathogen. Later it too enjoyed the fruits of FJ Pound’s research that became the CRU cacáo collection.

Hurricane Flora in 1962 carried winds & resulting mudslides that wiped out 75% of the island’s forests. Cacáo fortunes here shifted with it. The island’s business moved away from agriculture toward tourism, perhaps to also escape the historical sore of farming rooted in the plantation economy of slavery.

Indentured servitude began soon after slavery ended in 1838. Much of the plantation labor was then contracted out, recruting lower castes from the subcontinent of India where the British crown also ruled. The first to emigrate aboard the ship Fatel Rozak arrived in 1845. It brought 217 Indians. With indentureship abolished in 1917, many descendants acquired land outright, some of whom are owners today.

But, again like Trinidad, better opportunity costs in the oil industry today continue to siphon off resources & talent from the cacáo groves.

Where Trinidad however grows cacáo mostly in valleys, Tobago’s runs for the hills. There, some wild cacáo flourishes among terrain whose hillsides provide a measure of shelter for disease resistance. 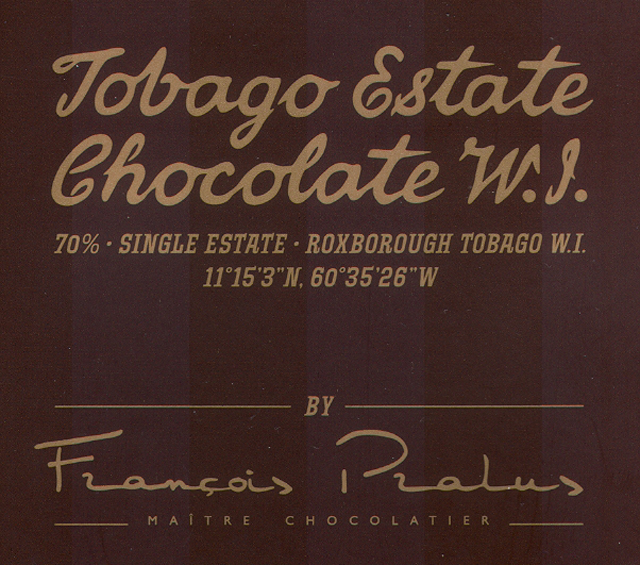