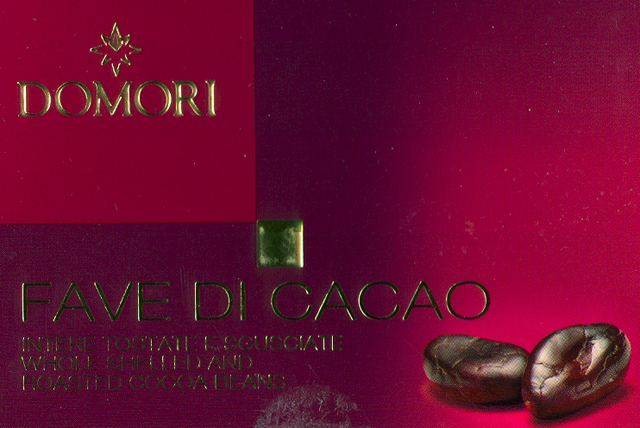 Impact
Most whole Beans & cracked Nibs can cause a bad case of Taphophobia – the fear of being buried alive (from Greek taphos for “grave” & phobia “fear”). Even with today’s medicine, this fear is not entirely irrational as Dr. Sanjay Gupta of CNN fame attests in his book Cheating Death. Imagine, therefore, the many accidents in the past, so many that the British (well, OK, never entirely rational either) established the Society for the Prevention of People Being Buried Alive.

1896: American funeral director, T.M. Montgomery, reports that "nearly 2% of those exhumed were no doubt victims of suspended animation." In other words, still alive when officially pronounced dead.

Such horror became a favorite of Edgar Allan Poe (his essay The Premature Burial of an anonynous ‘every-person’ suffering from catalepsy being but one account). Tales of people growing beards in their crypts or opening tombs to find raised hands & palms turned upward only heightened the fright that led to "safety coffins" accessorized back then with breathing pipes & ropes attached to bells above ground.

No such fears here, however, as Dr. Domori prescribes these uncanny beans that patients can chew into... a veggie burger!! (Eat several at once – instead of 1-by-1 - to get the full effect.)

Only at the very bitter end does courage, defined by Gen. Patton who witnessed a lot of death himself as “fear holding on a minute longer”, become required.

And just one more sure sign of cacáo’s medicinal properties at work. 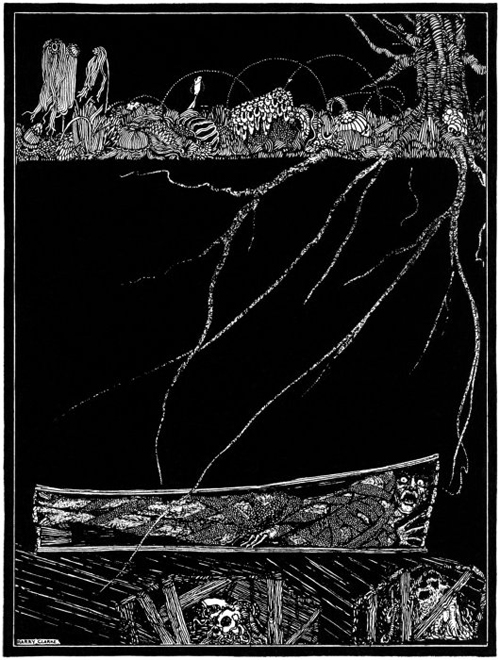 Hardly any beef tones or blood stains which are usually evoked by Nibs and Beans. Shelled via a proprietary process that leaves the bean whole & intact. Then roasted toward perfection &, given the varying cacáo types mixed into this blend, posssibly customized to each.

The only missing aspect: any core cocoa flavor measured as CQ (Chocolate Quotient) found in abundance, for instance, in TAVA/Journée Vanuatu beans.

Yet, once again, by understanding that quality is in the details (meticulously attending to every link in the production chain from added emphasis on genetic selection + crop harvest to manufacturing process) Domori delivers purity & performance.

And the Flavor(s) shows.