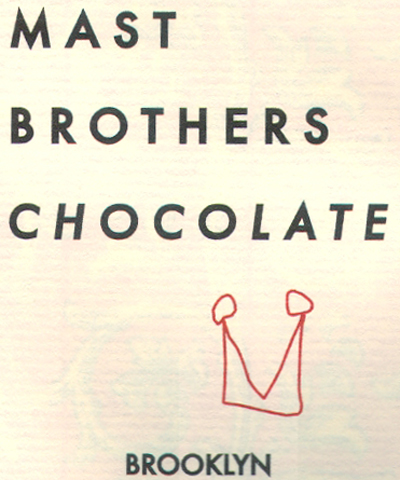 Impact
Chocolate Candomblé – a bit witchy, a writhing animus, & the trance climaxes when the deity Orisha “mounts” the body to take it for a dance
Appearance   3.8 / 5

Aroma   8.7 / 10
typical “wild-harvested” Brasilia: reeking sour cherry (the native grumichama) to gooseberry -> leather & smoked tobacco -> underscored in slate & granite; breathes out jackfruit; overall big
Mouthfeel   11.9 / 15
Flavor   38.3 / 50
Aroma signals its vibrance & this delivers pine-zapple right out of the barrel -> potted chocolate (quite Earthen w/ worms) counters the acidity -> bitter ping around dying pitanga -> mahogany roots -> grounds into manioc-coffee, gets really dirty & hallucinates sameruca (P. viridis) -> shakes black pepper -> then butter shoots thru to the rescue on a jackfruit + biriba apparition -> steals away a surprise biscuit -> puckers out wild cocoa
Quality   15.6 / 20
Spirited & rough hewn. The Bros up the ante by releasing one of their highest percentage bars to date. Unruly & uncontained despite the oven in their new ops on N. 3rd in B’lyn still cooking like the home kitchen of their former apartment.

Beyond roast, a gen’l misalignment of this chocolate’s manifold compounds that do however grown on you (so much for Brazilian cacáo being “noncomplex” which may have been the case shortly after the blight 20 years ago, but no longer holds true).

Nonetheless, this adheres to a Mast Bros trademark: originality.