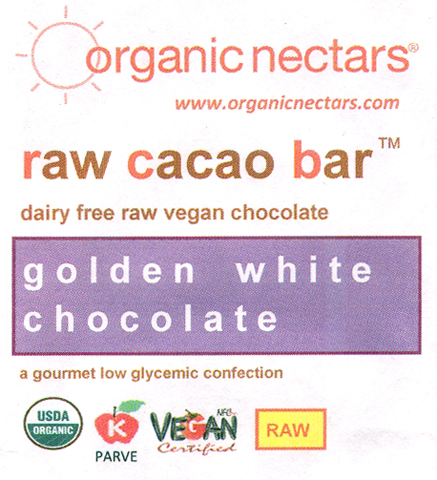 Impact
SNL Betty’s White muffin, lubed with “raw” “cold-pressed” “virgin” cocoa butter to get the plumbing moving again with those ‘organic nectars’. Ideally suitable for pottytraining old cats enamored with dark meat. Just remember, ‘lid up / seat down’ because when the going gets raw, the raw get crazy.
Appearance   3.6 / 5

Aroma   8 / 10
“Spill on Aisle 9; spill on Aisle 9, first team member please report there”... caused by a child’s tantrum w/ Mommy... now hardened about a month later into butterscotch & maple syrup stuck to the floor (throw down some coffee too for good measure), right by the dairy section at the very back of the supermarket where construction crews sprayed sheet rock this morning due to, pardon the inconvenience, renovation
Mouthfeel   11.2 / 15
Flavor   41.4 / 50
maple sugar candy -> salted butterscotch -> brown sugar -> vanilla coconut -> sheet rock blasts thru to splay dust & caulk among the palms
Quality   15.7 / 20
When asked the source of this cacáo butter, the maker, after checking with the distributor, politely got back with “Ecuador or Bali”.

They're only a half a world away from each other... so much for traceability in the ““raw” universe.

Ecuador exports precious little to absolutely zero “raw” cacáo. The “raw” tribe has caught on to that inconvenient fact – just as they did to their fake-raw agave sweetener -- so now practically all of them drop “Bali” faster than talking-points handed down by a political campaign consultant who heard that Ben Ripple of Big Tree Farms there grows truly raw-cacáo. Hmmm, strange... the North America market boasts more “raw cacáo” from Bali than Bali can currently produce, as if it were a showcase set-up in the tradtion of Soviet-model farms that proved collectivization’s abundance while millions either stood in bread lines for hours or starved.

Oh dear, that little technicality aside, a savory if clumsy compound. More about swaddled coconut palm sugar above all else; the cacáo butter just a carrier for that sweetener’s butterscotched flavor as it gets swamped underneath it.

Still, a contender for the most unique ‘White Supremacist’.