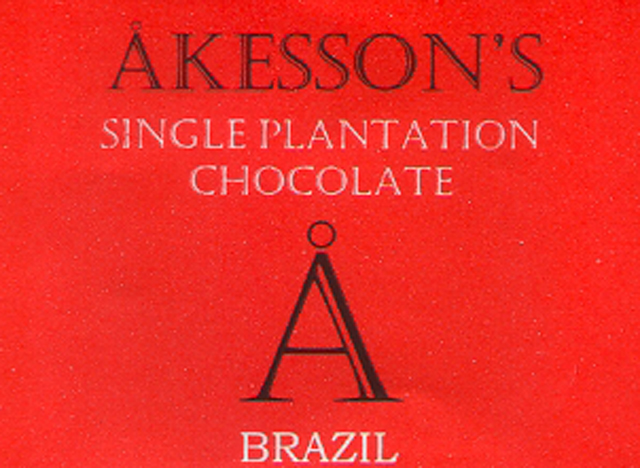 Impact
Fazenda Monte Alegre chocolate 2011... the likes of which have been seen years before, almost in the exact countenance, from Diego Badaró via Pralus. The former grows this cacáo; the latter manufacturers it; & now Åkesson re-labels it in a different guise. 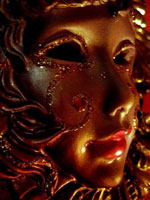 Welcome to the interactive exchange of 21st century chocolate & its carnivalesque alternate-identities: a world turned topsy-turvy inside-out / upside-down - in tribute to Augusto Boal - where women rule over men, peasants over kings, children over adults, beasts over people, & the fool over everything.
Appearance   4.4 / 5

Aroma   8.1 / 10
wet beans / ground level, forest smoke in the distant... the hallmarks of deep ferment / hi-roast point; true to form
Mouthfeel   13.8 / 15
Flavor   40.3 / 50
pops a quik cherry, Brazilian-style (grumichama) -> burnt cocoa powder tannins -> progressively hardens into mahogany (Andiroba) -> softens to caju & starfruit flirting with a Madeira as cocoa butter melts its way thru -> coffee grains interrupt -> dark mocha persistence
Quality   15.7 / 20
Decamps early; mid-palate deterioration bears signs of bar-fatigue from being too conched out, the volatiles run off before their time as well as a roast that's flammable as gasoline - that Pralus trademark. None of the integrated supports nor feral essence that created a fully dimensional chocolate in its predecessor, making for a more confined / less considerable work.