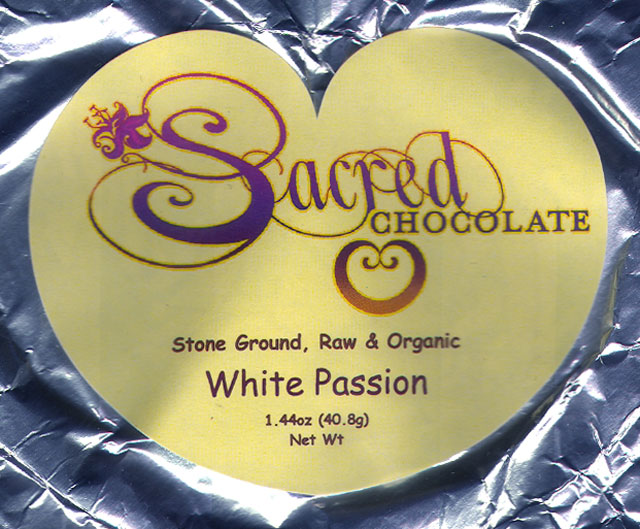 Enough to blind just about anyone with the whites of their own eyes.
Appearance   4.8 / 5

Aroma   9 / 10
tropical cocktail in Margaritaville with a slice of key lime pie on the side (graham cracker crust included, sweetened by maple candies)
Mouthfeel   12.3 / 15
Flavor   39.9 / 50
the smell tells: launches on lemon-maple, followed by a loud lemon belch, very bright almost blistering lemon extract -> "white meats" vie for attention (coconut & cocoa butter) but lemon envelopes then suppresses them -> cashew edge on the underside to the end
Quality   15.2 / 20
Practically every White Chocolate adds up to a confection & this even more so with a battery of ingredients that includes maple sugar, coconut, cashew, lemon, vanilla & pink Himalayan salt. So much & so many that it should probably be listed in the Flavored category, especially since the lemon dominates.

Even as a straight-on confectionary this misses the mark.

In fact, way too direct with the citric play that burps all over it after slobbering on a heavy kiss, not of of lemon zest but oil extract. It prevents any other elements from developing, choking off cocoa butter in particular (no mean feat considering its undeodorized state).

All part of the "raw-chocolate" movement guided more by nutrition activists rather than culinary flavorists such as Josef Zotter.