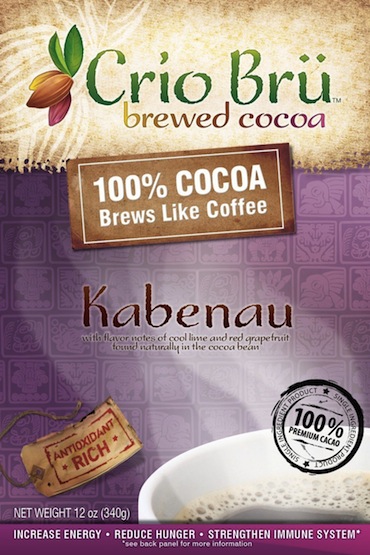 Impact
The following pertains to beverage cocoa, the 3rd rail in the chocolate delivery system after bars & bombones. Drafts, after all, are the original way to take chocolate, dating back at least some 5,000 years ago.

*************************************
Widespread belief in sorcery amidst the islanders of Papua New Guinea (PNG) runs so rampant that the country introduced a Sorcery Act to criminalize the practice. But the nation’s Law Reform Commission recently proposed to repeal it after a rise in attacks on people who still engage in black magick.

Local bishop David Piso said many innocent people had been killed: "Sorcery & sorcery-related killings are growing & the government needs to come up with a law to stop such".

Heeding the call, police have arrested dozens linked to an alleged cannibal cult accused of killing at least seven, eating their brains raw & making soup from their, gasp, penises.

There have been several other cases of witchcraft & cannibalism, with a man reportedly found eating his screaming, newborn son during a sorcery initiation rite in 2011.

In 2009, a young woman was stripped naked, gagged & burnt alive at the stake in Mount Hagen, in what was said to be a sorcery-related crime.

This bewitching brew here, sourced from PNG, starts out wickedly: it smells like, well… well, like shit.

Then in the tradition of pure sorcery, it tastes anything but.
Appearance   4.4 / 5

Aroma   6.8 / 10
diesel-powered / powdered cocoa + dung bio-fuel (sorry, no other way to put it)
Mouthfeel   11.9 / 15
Flavor   43 / 50
foliage in the palm family -> savory greens… artichoke & arugula as well as citric ones too (purslane / lemongrass) -> brisquet wood chips (excellent) -> super dark cocoa -> back bitter on the verge of wincing, develops a sharp nut (betel) then milder okari -> swamp cocoa with sago flour
Quality   15.7 / 20
PNG, usually a rambunctious origin, comes thru again…. in unexpected ways. It distills fright from the very opening sniffle but coheres quite well as a flavor over a surprisingly broad range for a draft.

The smokey entrails so common to this origin get sublimated in the mist & the vapors of the brew. It all congeals into this witchy cauldron of acceptable, tolerable & beguiling taste that represent the more primal aspects of the island without ripping the tongue out.

Somewhat problematic in its processing yet all turns right (if less than utterly fine).