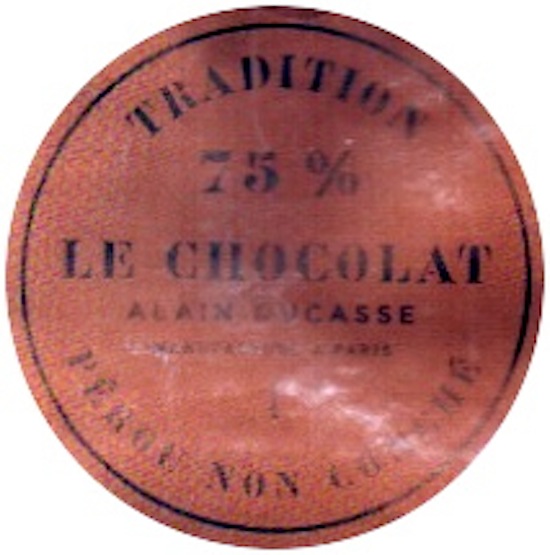 Impact
In August 2013 members of the Mashco-Piro clan appeared across the river Las Piedras from the remote community of Monte Salvado situated in the Tambopata region of Madre de Dios state (Peru’s south-eastern Amazon).

Then in 2014 seven naked forest-dwellers armed with bows & arrows first turned up at Simpatia village, on the banks of the Envira river in the Brazilian state of Acre.

Both groups were seeking weapons & allies after an attacks in their rainforest homelands by, most probably, drug traffickers.

One observers notes “The majority of old people were massacred, shot with firearms & their houses set afire… they say many elders died & were buried 3 to a grave. So many died that they couldn’t bury them all & their corpses were eaten by vultures.”

Illegal logging has long been a problem in these parts. Oil & gas exploration is now pushing into remote areas, particularly in Peru. add in the growing drug trafficking, and it all drives isolated groups out of the forest.

This bar reps an old-school throwback in style, construction, & flavor. A primal testament to vanishing forest cultures for urbanites scared of even the woods just beyond their own city limits.
Appearance   4.6 / 5

Counterintuitively, the less Ducasse does, the more it accomplishes.

One of the few bright spots in this label's short but calamitous history occurred with the release of its Madagascar Lacté -- also a non conché. Think about it: no conching / refining eliminates an opportunity for anyone at the factory to mess up the works. Taken to its nth degree means that it should go out of business altogether except some spectacular flashes in this bar advocate for it to stick around some.

That smashing gingerbread-fruitcake moment for instance. How many bars ever combine these 2 together?

And Flavor miraculously out lasts the melt in extending the progression's length beyond it.

Next time, maybe Ducasse can steal a page for the "raw"-chocolate tribe & omit roasting too, placing the onus squarely on the sugar type (a component less likely to bear processing flaws). Indeed, the label utilizes unrefined sugar in this batch which makes all the difference in animating a quasi-comatose cacáo from San Martin, Peru.