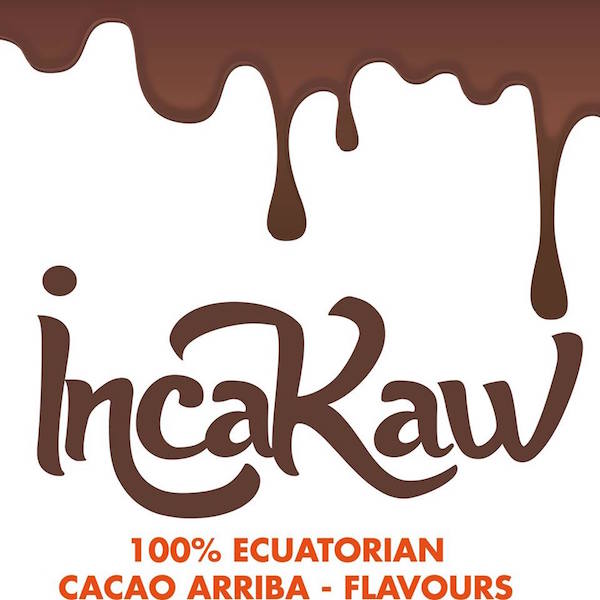 Impact
Another late-night diner. The kinda place where everyone clusters after the last call / last dance. Circa 4:30 AM. Whether supper or breakfast, one more round & a vape, every town has one of these. Perfect for chocolatarians since they're mostly nocturnal bat-people to begin with.

Around a large table, just chewin' the fat / shootin' the breeze freely, telling starfucker stories. Specifically, personal encounters with dead celebs. Plenty of 'em so the conversation flows &, whether apocryphal or not, hey, they're dead anyways. Besides, embellishments grow the legend.

Earlier in the week a few were hanging with the photographer who shot, arguably, perhaps the most iconic snap in rock, emblazoned on t-shirts the world over. Turns out most of it pirated. Forced the photographer to sell some signed prints, even a negative, to recoup some of the losses.

Just as the photographer's name is invoked, who walks in? Who else. Oh, those serendipitous magic moments. Let's talk about Elvis now, maybe he'll show up too.

Among the shutterbug's small entourage is an organic farmer-daughter. Damn, thought folks left farms for cities but this child cuts against the grain. Her specialty: brussels sprouts!

Chocolate goes well with just about everything. After sampling this trio of bars containing some odd-sounding combinations, perhaps even brussels sprouts!?!?!?!?!.
Appearance   4.4 / 5

Aroma   8.7 / 10
no betrayal of its 70% Dark chocolate base despite the inclusions; in fact, unabated & just the opposite.... basically jasmining the grains
Mouthfeel   13 / 15
Flavor   44.6 / 50
Quinoa
first thought: coffee sandwich... whatever exactly that is -> throws down some nuts -> true to its constituent protein, grows mealy -> curiosity rises as grindstones, grains, & geraniums converge... utterly perfumable

Chia
the quietest of the set
acts as poppy seeds to a bagel or sesame to hummus... very much a supporting actor but showing its influence in a darkening countenance of the profile so by the finish some chia essence breaks thru &, moreover, felt in the Texture since hydrated chia swells like gelatin, so much so that even chocolate "alpha-jurors" -- ya know, the ones who advocate 'melt, don't chew' on behalf of the Slow Food Movement while chomping thru dozens of samples in a single "sesh" -- might notice
Quality   17.8 / 20
More potency & persistency from IncaKaw

3 separate bars featuring Quinoa, Amaranth & Chia respectively. Yet 3 of a kind in that as an ensemble each & all together rise to uniform hi-quality.

Terrific integration of them unto IncaKaw's head-snapping Dark base. This company evidently conducts due diligence & sensory trials prior to subjecting consumers to its experiments.

Ecuador... turning a corner on its recent blighted past of chocolate lapses.