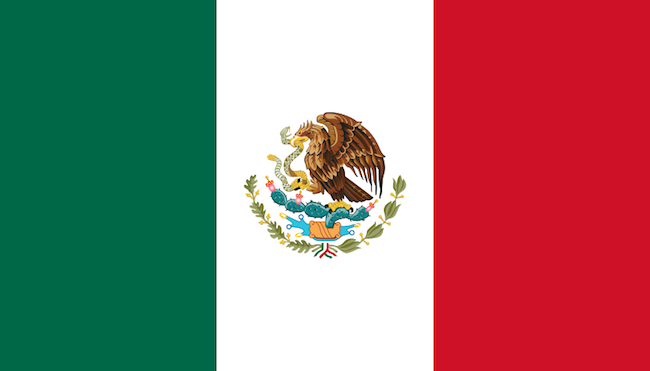 Impact
Presenting here a bar collection recently evaluated by a group of cocoa-savants. The room hushed then cleaved along a couple alpha-gurus. In one corner, it declared the bars deformed / deficient; in the other, heaps of praise / positivity.

Scroll down to the Quality section below to find out about this, The Battle of Wagging Tongues, fighting until stomachs explode, spilling guts, bleeding brown, all over ‘who knows chocolate better than chocolate knows chocolate?’.
Appearance   4.5 / 5

UF-273 #415
UF-273 Genotype
another fruit inlay, this one upholstered in leather couching a yeast-beast (too short ferment?)

Selección Tabasco 1 #175
cinnamon & Mexican tarragon butt up against that granite grindstone detected in the Aroma (above), abrading off those raw aspects too (vegetal / leguminous) -> un-winnowed shells contribute to the raw state -> washes out hops & dolomite sediment (call the closer a Dos Equis with lime)

F-9 #379
what scared in the Aroma, not of any gilf but just granny's panties, turns totally winsome instead...
nicely defined cocoa quickly recedes to track the aromatics (above) but with the add-on of panela &, surprise, fresh apricot! -> flirts with a berry without ever rolling over into one

Intriguing profile & progression. A nice class of acids & furans compounds. In some ways the individual parts amount to greater than the sum because each in their own right attract, except not toward another. Gypsum end mars the overall effect. Still, a notable chocolate for its constituent impressions.

Surprise for Mexican chocolate. Such express citrus AND flowers rare for the origin (& infrequent elsewhere for that matter). The terpenoids seemingly tuned up. Shades of Bar au Chocolat's 2016 Chiapas, except clearer with greater definition.
Enticing.

A fast starter & a strong finisher in addition to bang-on point-to-point tags in between. Nothing but praiseworthy (uhhh, ok, other than the textural woes)

Another kind fetch. Dark-Milk written into it. A bar to entertain the masses AND the alpha-asses who snob only to 'fine-chocolate'.
Quality   16.1 / 20
During another parlay of chocoscenti convened to hammer out consensus on flavor profiles, the pod-heads in attendance first had to contend with the local ego-system. Yep, egos pollute the palate.

The itch & need to be the God King or Queen of Chocolate. Hence, the proliferation of fests, seals, stamps, ribbons, emblems which proclaim this or that the absolute best. And then these complicated grading charts that supposedly capture lightening on a piece of paper, & codify tastes as if taking tortured final exams for an engineering course. It’s all so, well, tasteless & distasteful.

As one cacáo geneticist, who also happens to possess keen sensory skills, put it: this ain’t rocket surgery, it’s a bean from a fuckin’ tree!

The stubborn bunch at the tasters’ table went back & forth nonetheless, only to splinter into factions before leaving coldly in the spirit of the child quitting the game & taking the ball home so other kids can’t play either. Here, the body of an adult, the brain of an adolescent.

Let’s plead the 5th… ah, hell, let’s self-admit: the C-spot™ was once afflicted with it.

Pettiness & pettifoggery can be a helluva stubborn drug. All's forgiven however. Chalk it up to ‘passions run deep’ & the growing pains to ‘achieve our chocolate’ so to speak, so that it can stand among the great specialties – cognac, champagne, coffee, caviar, cognac, cannabis… the collectivized C-spots™ -- that make days on this beautiful crazy planet a bit more livable. Chocolate ranks right up there with the comics section in the paper: it helps take the edge off the news.

Consider wine. Studies document the palate-powers of so-called experts vary wildly – both between each other & within themselves! In one experiment, among a blind-tasting flight of a dozen wines, 9 were different & 3 were the exact same. Few judges rated the same identical wines similarly. Even funnier, the same judge would rate the same 3 wines differently too. And by a wide stretch -- from awarding that self-same wine anything from a gold medal to nothing at all! A fool’s errand that ends in folly. Comparable to Robyn Dawes’ exposé House of Cards about mythmaking.

Let’s hope the choc-world comes to its senses & comes to terms with itself because if these trivial gaps can’t be bridged, then what hope is there to mend deeper political divisions over poverty & wealth, life & death?

Failing this, no worries, the E-noses & the robots will settle the score.

Until then, opinions stick like assholes. Who can help themselves? Due to that social disease named FOMO, let's weigh in...

Those early low numbers quickly recede in the memory as the rest of this considerable pack captivates the senses. Manufactory craft wobbles across-the-board but the intrinsic values remain solid / intact.

Mex choc ain't supposed to be this consistently good as a rule. Certainly not at this ratio of 5 standup bars out of 7.