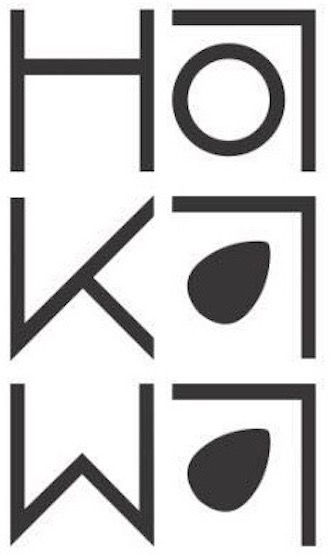 Impact
A bar utilizing cocoa from Papua New Guinea (PNG) -- home to sinking low-lying islands drowning in rising sea levels -- then crafted into chocolate in China -- home to a military dredging up some Spratly Islands for naval & air bases.

Ahhh, just the cross-currents on this crazy beautiful planet.
Appearance   4 / 5

Aroma   7.7 / 10
pigs get fat, swine get slaughtered... which is this chocolate?
taste will tell
Mouthfeel   12.1 / 15
Flavor   41.3 / 50
sap, resin & musty dried fruit (tamarind) -> palm sugar -> basmati brown rice -> petrol -> late pork grinds over limestone & butane -> sea holly floats by in the aft-draft
Quality   14.8 / 20
Jesus, influenced by Eastern philosophy, cautioned during his Sermon on the Mount not to cast pearls before swine, lest they trample them under their trotters.

Well, PNG's oft-exalted cacáo usually endures some rough post-harvest handling. While these in particular fall short of being outright manhandled & abused, they end up gassed, then trodden. Very little by then Hakawa could do to save 'em.

All's forgiven because it's... well, just chocolate & no one wants to melt in hell.