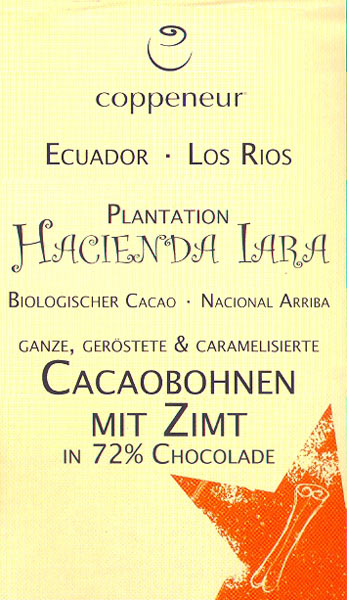 Impact
These beans are squat in a bad mood, rough & tough to teeth thru & probably take weeks to digest once they hit the GI tract. Ideal for slow metabolisms, like Russell the Wombat's, to drop as his signature cubic scat.
Appearance   4.1 / 5