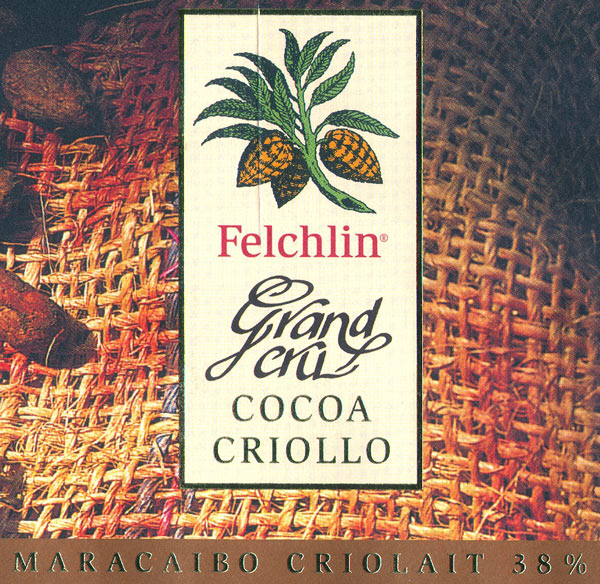 Impact
Not a shivering brain-freeze but an instant heart-attack from a melting ice-cream cone sweetened by bees right inside the honeycomb.
Appearance   3.8 / 5