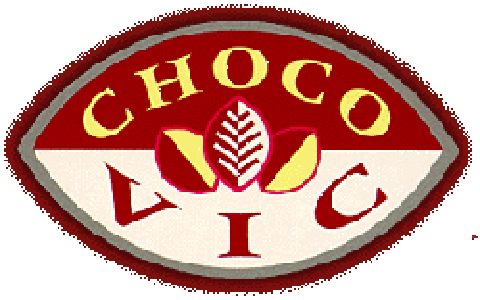 Impact
In the shallows of the new demographics, a group can have the appearance of diversity while in actuality be quite homogenized. This bar breaks from the pack – in composition, composure, & completeness - & in the source of its beans having nothing to do with Ceylon but whose character does... spelling a hypnotic haze of highly-engineered, simulated taste.
Appearance   4 / 5

Whether as couverture or straight eating, a bar that goes the distance with intriguing points of interest along the way.