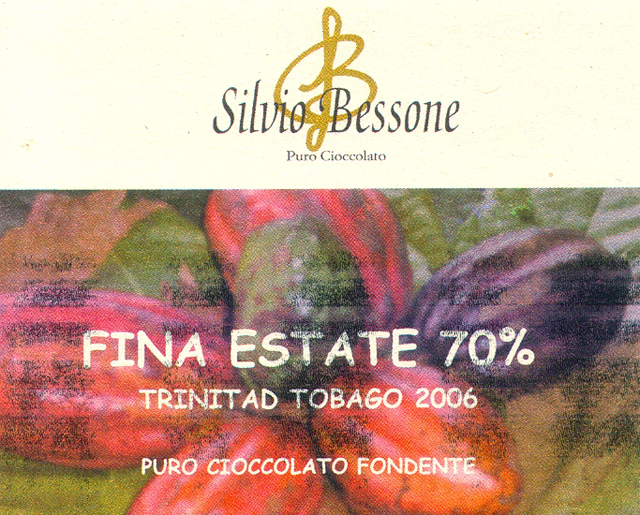 Coupled with blackened raisins at the opening, this bar bears the scars of a torched Gran Couva – if Valrhona roasted beans at espresso levels.