A bar for those who still believe in romance & seduction. Intensely feminine; tres delicat – charmingly shy, ala coquettish. Sugar ‘n spice, Weiss as nice. French perfume-making, in effect: breezy bouquets, air-kisses, & diaphonous gauzy chiffon – all frou-frou that adds up to a flying-flower / chocolate-butterfly in the embrace of Euro-elegance (to use a banned word on the C-spot’s™ prohibited words list). 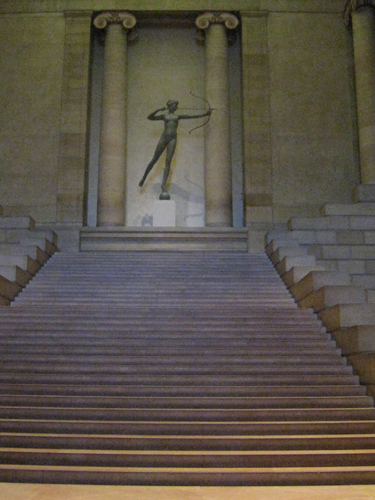 The name (Ébène) could stand for e-bean, as in emailing it in, & someone into leather, chains, tats & piercings might think just that... chocolate e-vasion which makes it excruciatingly interesting (damn, another banned word on the list). The blissful tags are encapsulated at painfully faint tinctures, virtually homeopathic, with a Texture providing just enough tactile feedback to confirm those minamalist taste impressions.