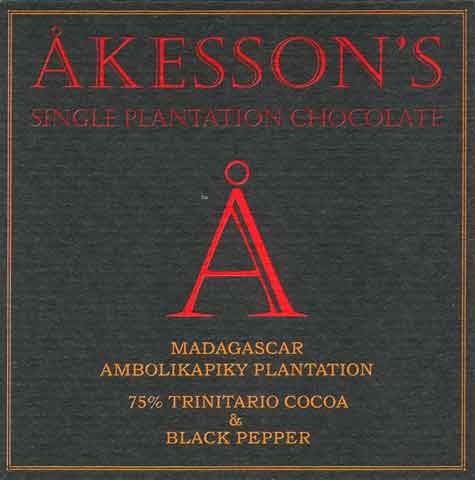 Impact
Think cacáo has its controversial histories & varieties that engender debate? Pepper might give it a run for its money.

It, like cocoa beans, was once used for currency – around India. Each had medicinal applications (pepper prescribed incredibly for constipation & paradoxically diarrhea, as well as a salve to treat eye problems! Ouch.). Both once belonged exclusively to the realm of aristocrats due to their preciousness & exorbitant cost. The two are also inextricably linked because Europeans’ desire for spices from the East drove them to find shorter sea routes to Asia that led instead to their accidental discovery of the Americas.

In this bar they diverge... just as Alice of Wonderland fame fought thru her sneezes, “There’s too much pepper...” atchew... "gesundheit".

Take with a swig of a single malt. 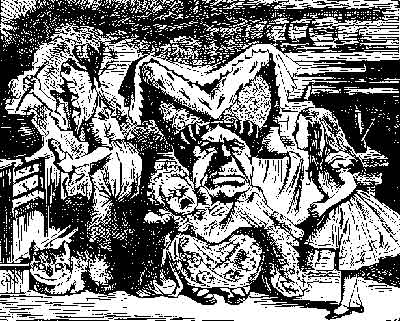 A quality burn from this pepper mill, snapping & biting with sharp teeth... never calls the dogs off.

The chocolate base is well-constructed - a balance of sugar, liquor & cacáo butter - but the hearty bean is processed to the brink of its innate flavor, creating a tame 75% (bet these beans passed thru the grinders/press a few more times than the stock-in-trade number). Cocoa so seemingly ancillary except for its butter content that further checks black pepper’s mild spiciness (which may have provoked the maker to add more pepper) but cocoa in only a limited way asserts its own flavor (those background esters generating tart green fruits).

Using cacáo as a foil accomplishes a fine exposé on black pepper thru a thin chocolate filter whose balming properties allow for a close-up onto it; without which it’s difficult to obtain, hence, involuntary reactions ensue... like sneezing.

Vosges could take a lesson from Åkesson on authenticity - this is real ground pepper - but as a confection this drops a heavy-handed bar of too much disequilibrium.