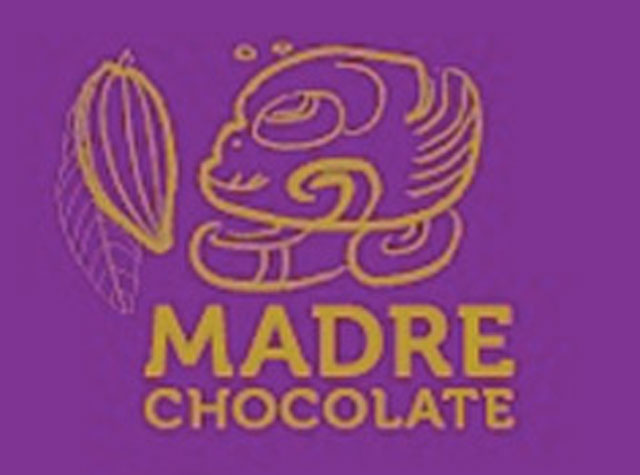 Impact
Killer superweed killer (weed suppression is a huge headache in the cacáo groves & on the taste buds of "raw" chocolate).
Appearance   4.6 / 5

This bar generally unformed in Taste & especially Texture, the latter the result probably of over-conching that unexpectedly generates a saving grace however: an acceptably flat contour that rubs out many objectionable flavor-flags often associated with “raw chocolate” which, here, never loses hold of a base-cocoa showing some decent stamina.

A pleasantly shocking development for the (near)“raw” category.