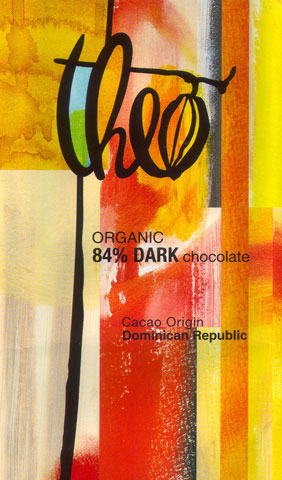 Impact
The Dominican Porfirio Rubirosa, nicknamed Toujours Prêt ("Always Ready"), drove some of the most beautiful women around in the world (Marilyn, Eartha, Zsa Zsa, Soraya, & Ava among many others) before he crashed his Ferrari 250 GT into a chestnut tree & killed himself.

This chocolate suffers no such fatality.

Instead it follows his usual prowess of handling curves which was so great that to this day certain parts of the world refer to 16-inch pepper grinders by his name.

Maybe this will acquire an equally big rep for it too tastes of a finely-ground mill to earn the moniker 'the Rubirosa of chocolate bars'.
Appearance   4 / 5

Fairly non-complex for DR but no simple matter either.

The controlled pitch on that mid-palate bitterness as well as the Naked cocoa, or CQ, suggest partially alkalized beans. Or at least a well-placed register on the vanilla (a judicious addition) with commensurate roast to color it true chocolate. Really solid chocolate backbone.

Then the acidity -- neither gregarious nor shy -- just dazzles into a psychological sweetener.

In all respects highly satisfying.

Theo has always been about image, sporting drop-dead gorgeous presentation from the wrapper to the bar finish. It takes on substance now too.