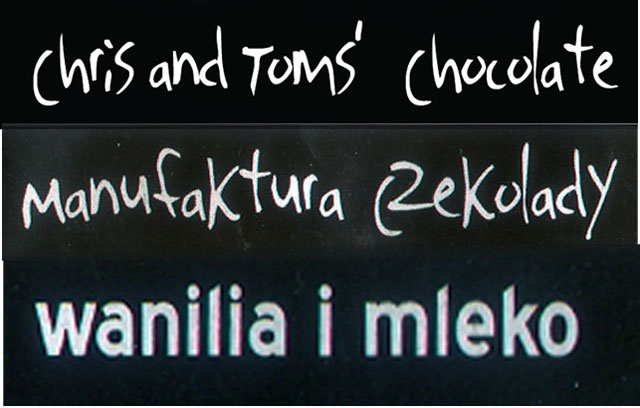 Impact
As bar in sync with the New Poland.

Dark as the avant Polish theater in the Soviet era without its grim, captive fatalism to capture the slyness of the Polish School of Poster Art when arts generally served as a cultural outlet for dissent & resistance against the regime.

For Milk allows this to see the resultant light from unfettered creativity / imagination by Chris & Tom that subverts the gloomy depression now known as Ecuadorian cacáo.

Pure taste-theater, so focused as to be claustroflavic in how it practically avoids the other senses. 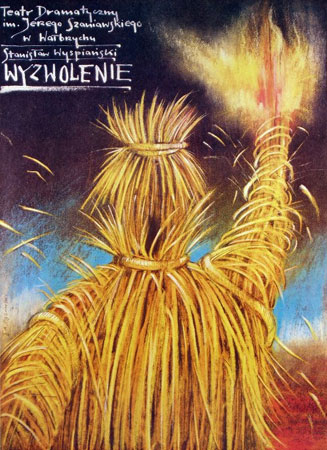 Very deep & probing flavor, continually revolving around a constellated set of notes to make one cross-eyed with amazement so interest never wanders, yet are nonetheless fairly centralized.

Charred right up to the edge of bitterness which may alienate the Milk Choc camp, & its candied FXs those in the Dark Choc quarter (the marshmallow redolent of Colombian cacáo; specifically Santander on its better days). Which all equates to striking a precise median between the two.

The engineering whiz duo at Chris & Tom really work the sugars in this bar -- both the lactose in milk & the sucrose from cane -- in a long roast (~1 hour) plus a relatively short (30 or so hours) but hi-friction conche (yielding dense flavor / coarse Texture).

It shows these guys can overcome tremendous adversity dealt by a bulk cacáo.