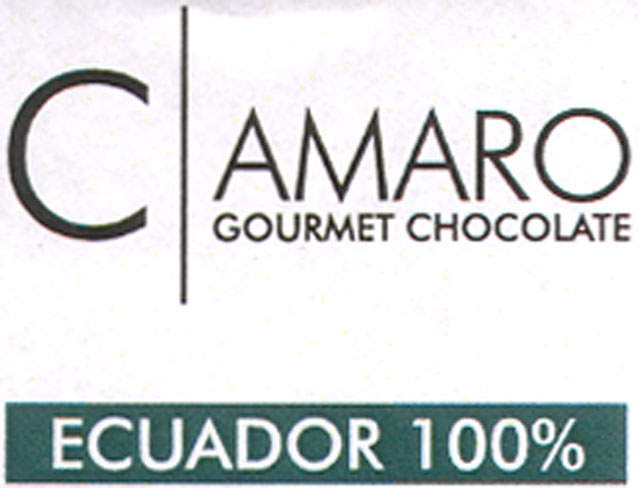 Impact
100% used to be a punishing percentage, enough to crush a man's testicles.

Either barsmiths are getting much smoother at this or, after being brutalized by consuming so many unsweetened 100s that the gonads are now pulverized & worn down if not gone, it's a lot harder to tell the difference between smooth & brutal.

Aroma   7 / 10
Still potent.
How potent?
2011: so potent it busts open the foil wrapper by itself for the gianduia of Ecuador (with as many peanuts as hazelnuts) -> forest floor tilled into a ground mushroom paté -> herbal essence off to the side -> black cocoa on the fringes

2013: the update bursts forth dog-vomit on dirt... whoa
Mouthfeel   13.9 / 15
Flavor   46.7 / 50
2011: on cue, picking up straight from the Aromatics -- cocoa & black coffee -> then those nuts -> ash flecks begin to smolder over the bitter truth, verging toward a harsh beatdown -> cereal grains pull the progression back up somewhat -> coffee dregs soiled amidst the forest humus -> pronounced tobacco (leaf, smoke rings, et. al.) -> hazelnut redux

Mid taste almost breaks the whole bar down. That bitter slag comes true though -- none of the usual bloody hemoglobin that can cause even the most cast-iron stomach to convulse -- & regains flavor so by the end a very tolerable 100.

Less aggressive / more tame than those rottweilers that the German company Coppeneur put out a couple years ago with kernels sourced from Ecuador: one under its own label & a second, more recent private label-release for Hotel Chocolat (the latter a little berry-forward thanks to 10% sugaring).

This rolls naked with none of that.

2013: Much greater containment & finesse. About the most disparate stretch ever between Aroma & Flavor -- from dog-vomit to a banana split!

Often 100%s amount to either a strength 'n endurance test (just how much can the palate take it) or a canceling / neutralizing process (the barsmith laboring to mitigate cacáo's unsweetened chemical compounds, usually by larding on tons of cocoa butter). Marco Colzani at C-AMARO reduces the bitter levels by increasing the perceived sweetness in re-making a very good bar even better.