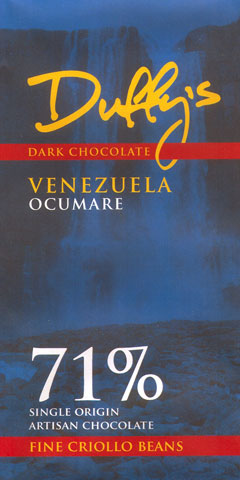 If Wall Street, Washington, City of London, Beijing, World Bank, WTO, & IMF represent the interests of the 1% (&, to mark Thanksgiving Day 2011, the "gobble-ization" of the planet), then ADM, Cargill, Callebaut, Nestlé’s, Petra, etc. -- lumped together as "Big Candy" by the C-spot™ -- plus their hedge fund partners like Armajaro & lobbying arms such as WCF (World Cocoa Foundation), do likewise for their constituency -- the candy industry.

Where the OPEC cartel forms an oil monopoly from the seller’s or supply side, Big Candy controls price from the buyer’s side. In effect, a monopsony; but sorry, Barbie, it ain't no board game. It's a scramble over land, livelihoods, volume & scale, played out in emerging economies. Most notably Africa and Indonesia -- those generally relaxed places when it comes to hardcore business, & euphemistically referred to as "cacáo lounges" here.

There the industrial giants process 90%+ of the trade, almost all of it bulk grade cocoa beans.

Moving rather quietly in the undergrowth among the trees & the weeds are a small band of barsmiths like Duffy's Red Star. These new era bean-to-bar makers, a collective of optimists, idealists, romantics, dreamers, visionaries, & radicals… imagineers who happily pioneer the borders of chocolate… all kindred spirits to the ethical & social capitalists of chocolate's past -- the Meniers, Cadbury's & Hershey's -- often deal directly with those who tend to rare premium varietals in a quest to revive cacáo's former glory & lost nobility while abiding by modern principles of sound environmental & economic performance.

Consider them a Heritage Preservation Society & then do the calculus on how important a factor they play in reconciling the total equation of the 1% + the 99% that might some day add up to 100% prosperity.
Appearance   4 / 5

A direct in-your-mouth chocolate & nothing but.

And nothing wrong with that.