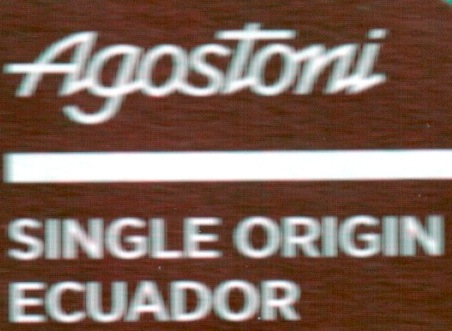 Impact
A chocolate out of Ecuador via Italy to echo Allesandro Moreschi, the late 19th century's most famous castrato — a male singer who undergoes castration before puberty &, as a result, retains a soprano or alto voice that turns powerful as he develops lung capacity & physical bulk into adulthood.

Moreschi became 1st soprano in the Sistine Chapel choir for 30 years & was the only castrato of the bel canto tradition to make solo sound recordings.

This chocolate likewise tastes castrated but instead of retaining its upper register octaves, it drops into a tenor with plain base notes. 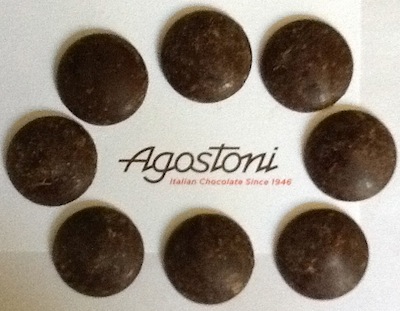 A higher than average cocoa butter content -- to suit its intended use as couverture for desserts & pastries rather than strictly a straight eating chocolate -- ensures a cuffed bitter well in check. Ditto acidity & astringency which Agostoni accurately describes. But flowers? Floral only in their wet marketing dreams.

The upshot: more a dark tone than Dark taste. Mostly baseline cocoa attended by a maltiness generated in the post-harvest prep that never vacates. A safe profile; doubly so for 74%.

Finally a chocolate that breaks the spate of mediocre product emanating from Ecuador. Assiduously cultivated / studiously crafted... rounded-off flavors displaying none of the activity & dynamism of another Guayas-sourced cacáo -- Amano's, in a much different show of style & technique.