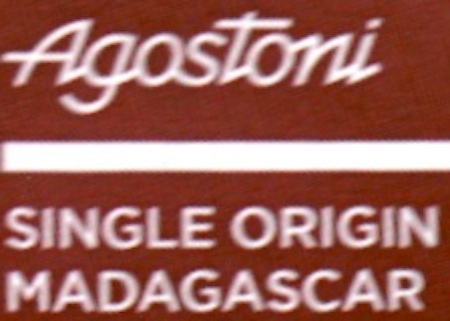 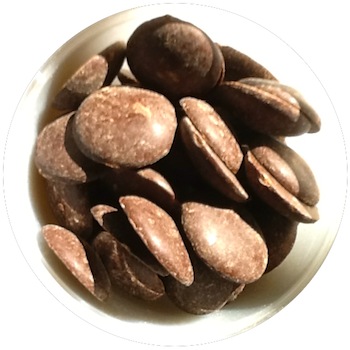 Chocolate produced from Madagascar cacáo often possesses pine tones (pine wood, juniper berries, etc.). Agostoni accentuates in attempting to suppress them. No worries: the effect here wears off in minutes rather than weeks in a very modified version of it.

A Flavor that partially belies the Aroma for a Madagascar reduction that just levels rather than heightens the origin. Largely stripped of its bright upper register & debased to a more planar cocoa-caramel thanks primarily to a robust roast & generous buttering (probably in excess of the official CBS (Cocoa mass / Butter / Sugar ratio) of 3:4:3. Vanilla, then, the ultimate facilitator driving this into a downward projection, & too much at that.

In the process this couverture roots an origin that often lacks firm foundational support of bottom notes. It accomplishes this, however, at the expense of what distinguishes the island's cacáo -- those fancy berries & citric flags -- resulting in a lack of definition & clarity.