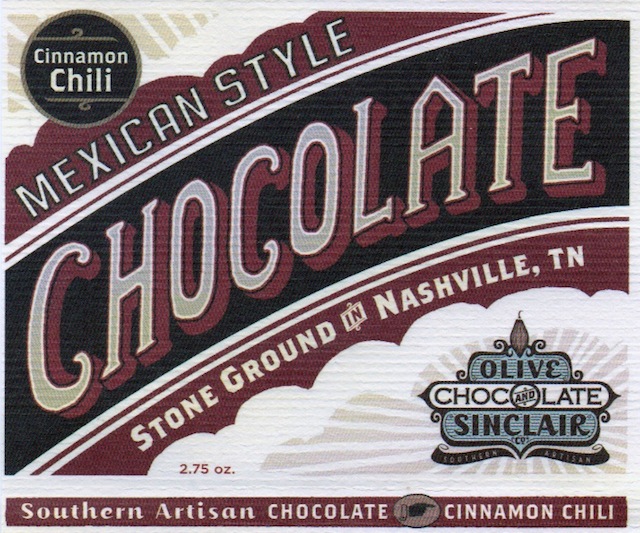 The flamboyant art collector & interior designer Don Carlos de Beistegui y de Yturbe, nicknamed “The Count of Monte Cristo”, was born in France of Mexican parents carrying a Spanish diplomatic passport. An invaluable asset that passport for his family left Mexico after the execution of Emperor Maximilian in 1867 (having made their fortune in silver mines, agriculture like cocoa, & real estate). When the Nazi’s occupied Paris where Carlos lived during WWII, they left him alone because of it (Franco & Hitler were allies).

Being wordily-wise also means being a good host where appropriate. His extravagent masked ball for instance in 1951, for which Christian Dior & Salvador Dalí designed each other’s costumes, is still referred to as “The Party of the Century”.

A bit of an eccentric, Carlos hung supersized copies of great paintings on the walls of his properties & declared them the originals, even being so daring to claim that Holbein’s portrait of Henry VIII owned by the British Royal Family itself was a fake, & his was the original. Oh, the cajones.

This bar also xeroxes its contents home. The grand cacáo of Mexico has all but vanished, found only as relics in remote groves awaiting revival. So for a “Mexican Style” chocolate batched from Nashville, TN in the South USA, Olive & Sinclair (O&S) resort to some Ghana cocoa.

If it suffers from "soul loss" as a karmic-reckoning by the ancestral gods, then it must according to modern Tzotzil Maya in Chiapas (descendents of cacáo’s great primogenitors), have a healing ceremony performed by a curandero (shaman) to recover it.

O&S stand in as the curanderos here. They spice this bar with a traditional condiment of pre-Columbian Mesoamerica -- chili pepper – as well as Ceylon cinnamon, a non-indigenous additive brought to the New World by the Spanish to replace chili. Then they add Kosher salt (hey, Jews, Christians, Indigens… it all gets tossed in the mix like that in the 21st century where everything connects... kinda like Carlos the Count of Monte Cristo himself).

Recombinant Mexican chocolate... ain't nothin' like the real thing but guests at the next 'party of the century' won't know the difference, especially if served in hot cocoa mugs with milk.
Appearance   4 / 5

Aroma   6.9 / 10
generally flat: leatherback, vinyl, topsoil & woodblocks
Mouthfeel   12.6 / 15
Flavor   43.4 / 50
front ⅓ mainly tactile as sugar grains, cocoa microns, & salt crystals clash it out with sodium getting the upper hand -> backlit warmth, slightly lip-tingling, announces the chili -> cinnamon mostly at the edges until the other elements melts away to leave it at the forefront along with a stronger / hotter pepper -> clears away hot fudge
Quality   16.4 / 20
Plenty of chocolate 'n chili bars have lately hit the shelves, & chocolate with cinnamon too, but none of any note that feature both so prominently together.

As such, integration is purposely incomplete -- the very act of chewing / melting never really accomplishes that either but only completes the disintegration instead -- so ultimate success hinges on proportions + quality of ingredients.

Unfortunately, the chocolate here sits in as a mere extra & then primarily for its fat content, which rounds the texture up nice & spherical, while offering little in the way of flavor since salt, then the spices, get the better of it. Chocolate instead forms a heat sink that not so much fails to withstand the temperature as much as absorbs it & sacrifices itself in the process until the very end when cocoa ghosts a tannic breakthrough in the after-length for that fudged finish.

Somewhat inauthentic for reasons listed above but well-intentioned to make even an Olmec proud of its faded legacy.