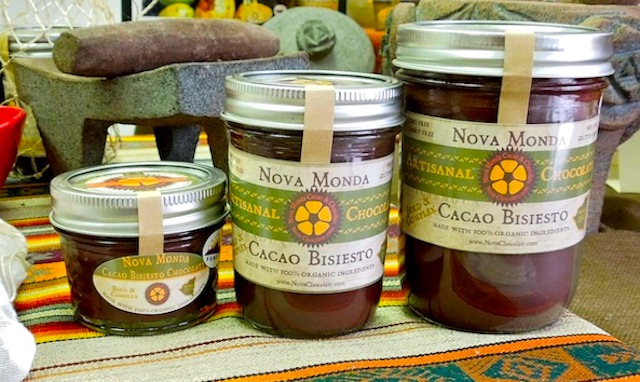 Impact
The San Juan River, known locally as El Desaguadero ("The Drain"), courses thru Nicaragua. Swimming in its waters is the aggressive bull shark -- a solitary hunter that preys on just about anything / anyone, including other bull sharks & even horses wading into its territory! Humans therefore amount to a snack.

They specialize in a ‘bump ‘n bite’ attacks: the shark circles & bumps its victim before biting. Repeat nibbles add up to severe or even fatal bleeding for feeding.

Prior to the Panama Canal, El Desaguadero was as a major link connecting the Atlantic to the Pacific Ocean. At one time it drained the spirits of African slaves transported along this route, just as it raised those of people traveling from all over the world during the California Gold Rush hoping to try their luck when, by the boatloads, they took steamers operated by the Cornelius Vanderbilt-owned Accessory Transit Company (ATC).

Vanderbilt formed a business partnership with Charles Morgan & C.K. Garrison. Morgan & Garrison in turn colluded with William Walker, an American Southerner who in 1856 “privatized” Nicaragua with a hired militia in an enterprise to make it an English-speaking colony under his personal rule.

Back then you could do things like that instead of having to buy them like Richard Branson or various corporations that acquire assets of whole countries.

Morgan & Garrison provided funding & logistics in exchange for Walker seizing Vanderbilt’s ATC property & handing it over to them. Outraged, Vanderbilt sent them a now famous letter: "Gentlemen: You have undertaken to cheat me. I won't sue you, for the law is too slow. I'll ruin you. Yours truly, Cornelius Vanderbilt."

By substituting coconut oil for cocoa butter in this ganache, some purists might feel similarly snubbed. Most others will feel a bump of biting flavor, then pleasantly drained by its eddying texture caused by that coconut oil which swirls into de-light-ness… leaving them pleasurably ruined.

As expected, this ganache formulation with coconut replacing some cocoa curbs the excesses of Nova's Green Label Chocolate Bar. It soothes over the jagged edges while still conveying a robust flavor profile. On the downside, this robs from the already shallow depth of the bar -- reducing / removing any scant fruited overtones -- creating a very 2-dimensional surface taste.

And yet quite satisfying; alternately quenching & craving because of it, less satiety than the bar. That's deceptive, for with enough spoonfuls it finishes the appetite off for good.

Few releases in the chocolate world combine such flavorful & textural contrasts, making Nova Monda no mere novelty but above all an innovator.