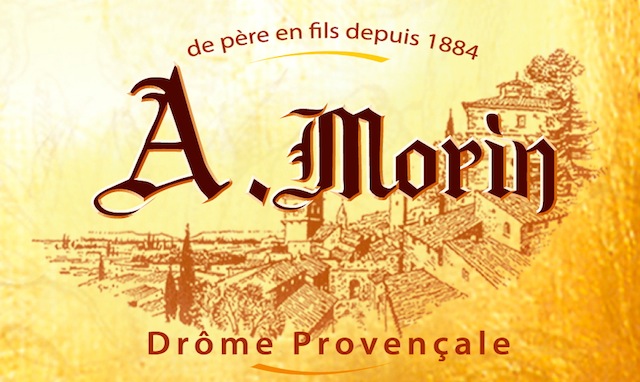 Road crews in Colombia discovered emeralds while digging in a remote corner of the northwest Boyacá region known to locals as The Devil's Nose, an area also ripe with cacáo. Colombia mines more than half of the world's emeralds. Once news of the find spread, people flocked to it in hopes of coming away with some gems of their own. (Police have since closed the steep mountain pass where the vein was unearthed, citing safety concerns.)

Apparently they took the jewels & left the Devil's Nose for this bar.
Appearance   2.9 / 5

Morin performs heroically in an EMS capacity. It salves this basic bean for middling fair flavor by treating it to a moderately warm roast & buttering it up (with added cocoa butter). Contrast this with Dandelion that encountered the same origin recently & just euthanized it.

All the same, this winds up D.O.A. on the operating table that is the bar molding machine in Morin's chocolate studio.