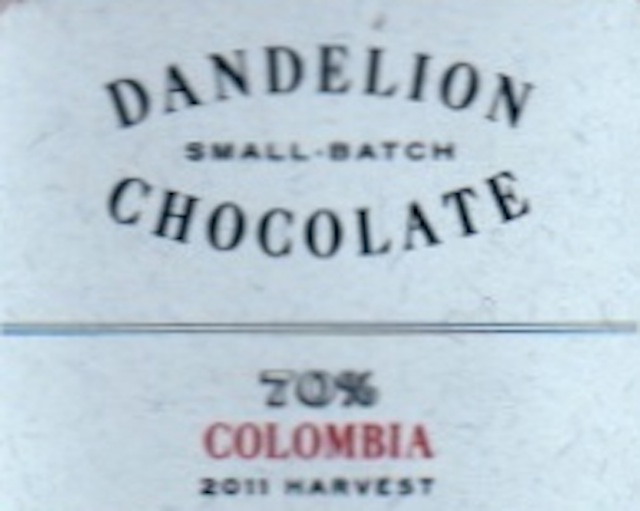 Impact
What should've been this label's Candylion bar is, in all probability, an invasive weed instead.
Appearance   4.4 / 5 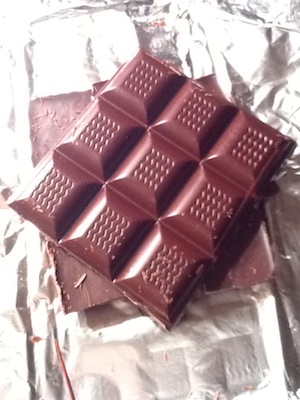 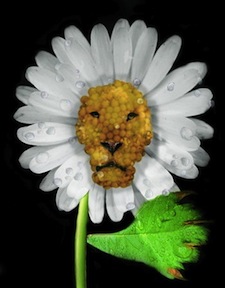 Been awhile since anyone took a crack at Colombia's nuts (by last account Bessone a few years ago) to wonder where the country went in the craft chocolate movement.

Sadly, Colombia has never ranked highly among the new crop of American barsmiths; strange considering it sits in the Americas, right in their own backyard. Only the mid-sized Guittard, hardly a boutique maker, produces a bar with seeds sourced from there -- the (at least once) rhapsodic Chucuri.

What should be a hot destination given its historical lore has largely been abandoned.

This won't change that. And apparently for good reason.

Dandelion imported these seeds indirectly via John Nanci of Chocolate Alchemy. They show further degradation of Colombia's incipient Criollo groves at the hands of Pajarito + dumb clones (has CCN invaded?).

A bar further hampered by similar pitfalls found in Dandelion's Hamakua (ferment & roast issues which contribute to both astringency & charring respectively). The former helps to generate the early rose as well as that late stage stringent mouthfeel, while the latter rekindles Venchi™ on some of its heat experiments, complicated perhaps by variable seed size for an altogether uneven roast.

Unremarkable except to those hardy types on the lookout for a spartan formulation (just cocoa & sugar) with jagged edges to get them closer to the source.