Just the age-old sound of it carries a certain weight... in metric tonnage.

Ever the ethno-botanists of the chocolate universe, the French in general & Cluizel in particular conduct their due diligence. Evidently they've been doing their homework & studied The Concise History of Chocolate.

In addition to the name of the estate from which Cluizel sources the cacáo in this bar, Mokaya also honors the ancient people who were among the original cultivators of it.

In 2008, one of 16 antique sherds investigated for cacáo-use tested positive for theobromine (a key marker for chocolate). Traces of it are found inside a Bayo Brown slipped tecomate with vertical fluting on its exterior surface, unearthed atop Structure 4 in Mound 6 — referred to as the “Chief’s House”.

Taken as a whole complex, Mound 6 & its ascending structures represent a time-lapse microcosm of a shift from simpler egalitarian agriculture to stratified centralized power. Little can be gleaned however about the details behind cacáo’s usage then but this find raises questions, both functional (was it a chicha [alcoholic chocolate]? atole [chocolate / maize draft]? &/or possibly a balsamic-like condiment?) & social (how pervasive was cacáo in the community? restricted to elites? or pre-chiefdom & for everyone?)

In so calling this bar Mokaya, Cluizel respectfully recalls the past while seeking to revive it for the future. 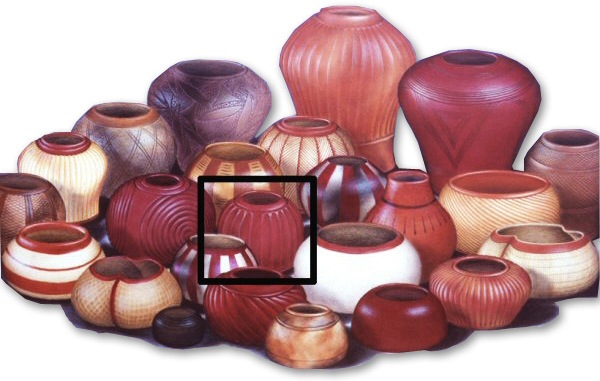 Despite all the legacy surrounding the Mokaya & the environs, this hardly tastes origin-specific; in truth rather generic in character -- cocoa in / cocoa out. A sad state of affairs for a region once hailed as the home to, arguably, the greatest of all cacáo in antiquity.

Simple... borders boredom... yet simply excellent too. What it lacks in complexity it compensates for in subtlety & suppleness.

As always with Cluizel, a very deliberate chocolate that commands due consideration. Calibrated with precision; even the vanilla, a no-no among the neo-cocoa Spartans, so judiciously finessed here. Though it colors the flavor, especially the end stages, it never mucks up the works.

Next to confrère Stéphane Bonnat's Xoconuzco, this feels more manipulated (vanilla & greater sugar ensure as much); his bears a more localized presence or sense of terroir. Both however reveal a cacáo of relatively Naked means (re: high CQ or Chocolate Quotient of baseline cocoa)... pure chocolate flavor free of, for the most part, interference or nuance.

Either way, the legend lives on.