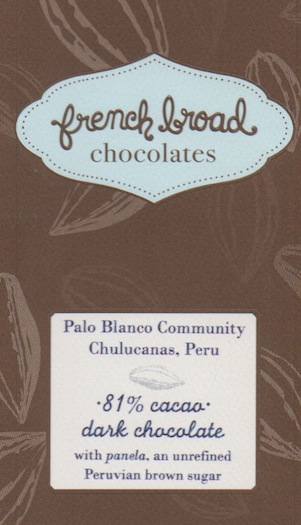 Impact
Made with panela (aka piloncillo in Mexico), a solid block of raw solid cane sugar, popular among Latin Americans. It contains significant minerals & trace amounts of vitamins.

Now that the single-origin rage is slowing down & the era of genetics fast approaches, another ripe area to look forward to is starter cultures, bacterium, yeasts & inoculum, introduced in the all-important fermentation cycle that contirbute to a chocolate's flavor pre-cursors. They may well, however, narrow differences in terroir. Then again, the mixology of all the above factors blended together could mean the age of kaleidoscopic flavor is upon us.

Let’s face it: sweeteners almost as much as cacáo help create the phenomenon w'all call 'chocolate'. To those activists campaigning on “Don’t Mess With My Chocolate” by excluding additives, you’ve been messing with it every time you add a teaspoon of the sweet stuff, let alone half a bar’s worth.

Neo-Spartans / Modern-Puritans -- those hardy types now championing bars formulated with cocoa seeds & sugar without any additives (except sugar, of course... but, hold it, ain't that a spice?) -- kid themselves if they think otherwise.

Yes, sugar -- the one "legal" additive which “purists” among the cocoa-mafia deem acceptable to still qualify as "pure chocolate" after "banning" vanilla, lecithin, & even cocoa butter.

If they were really true to their tenets, the only genuinely pure chocolate would be 100% unsweetened chocolate. How many succeed at that? How many even dare to attempt?

Anyone worth their salt, ur… chocolate, acknowledges that the clearest window onto a barsmith is thru the quality of its unsweetened 100% Dark Chocolate (no sugar to catalyze cacáo’s myriad of compounds) – if it will man-up to make it – because in certain respects a 100% represents the parentage of the entire line. 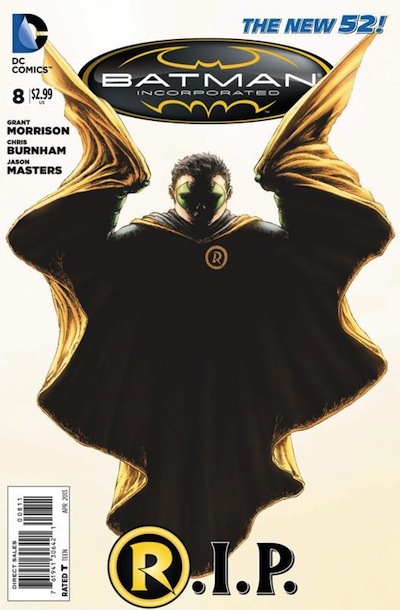 Aroma   8.8 / 10
toasted bread crumbs 'n cream atop grilled portobello (think veg sirloin) drizzled with balsamic-molasses...
complicated until all goes to fudge
Mouthfeel   11.7 / 15
Flavor   34.4 / 50
brownies -> brown sugar -> molasses stoms in against a rising tide of sour acidity -> bitter bottom wood counter -> roasted cocoa + nuts -> rims out lime-on-limestone
Quality   12.1 / 20
Strong & bold & miscalculated. The molasses too heavy, the cacáo too volatile. To alter the percentage even a tidbit in either direction would just accent one or the other to the detriment of the whole.

Stuck in a conundrum, the only way out of this 'dead-end chocolate' is a fulsome defense of this bar: it truly tastes indigenous, the kind of stuff ready-to-shave into a cup of boiling water for a hot cocoa. Just add milk.