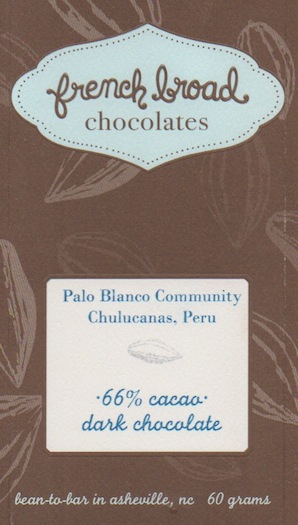 Impact
The Chimú culture rose along the north coast of Peru around 900CE, residing in Chimor, with its capital at Chan Chan -- a large adobe city in the Moche Valley.

John Howland Rowe wrote that the territory “consists of a narrow strip of desert, 20 to 100 miles wide, between the Pacific & the western slopes of the Andes, crossed here & there by short rivers which start in the rainier mountains & provide a series of green and fertile oases. The valley plains are very flat & well-suited to irrigation, which is probably as old as agriculture here.”

The Chimú are best known today as master craftsmen & craftswomen. Their work in precious metals is detailed & intricate. Ditto their textiles. Chimú ceramics are all monochrome black; the shiny black finish achieved by firing the pottery at high temperatures in a closed kiln which prevents oxygen from reacting with clay.

Maybe this helps explain why they worshipped the moon as opposed to their eventual conquerers -- the Incas to the south -- who idolized the rising sun.

French Broad, situated in Southern USA, crafts this bar with cacáo seeds from Chulucanas, Peru which would've formed an upper northeast extension of Chimor. They take the heat well. Though not quite Johnny Cash in black, it's still Dark for chocolate in the semisweet 66% range.

Something the Chimú might've proudly traded then, as their descendants do now. 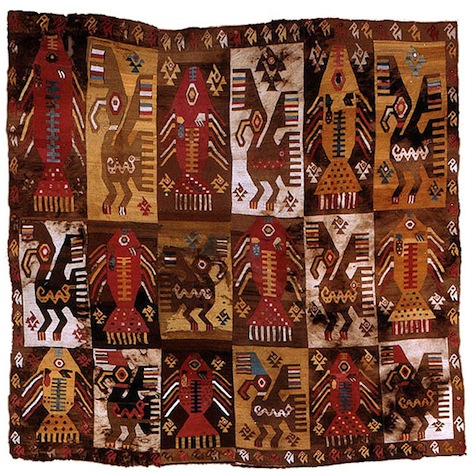 Aroma   6.4 / 10
stifled
a vague blue note (seed?; berry?; fruit?) to match the color of the sash (classy!) that this bar comes in, buried beneath the rubble of stone, mud & a roasted ferment
Mouthfeel   12.1 / 15
Flavor   43.7 / 50
goopy raisin quickly shifts as underlying chocolate colors it a sticky dried fig -> goes wetter to citric tickler... granadilla & naranjilla, mounting to camu-camu -> small nut sack in the rear compartment (sacha inchi)
Quality   16.2 / 20
Chulucanas... the place above all others in Peru that attracted Dan & Jael Rattigan of French Broad Chocolates. Unlike its 81% sib, this bar showcases why.

Baseline chocolate flavor can be sensed more than actually detected; it's there however hovering all around the background (what French Broad describes as fig cake) to unify the forefront.

Relatively high sugar content checks those bright volatiles endemic to the region's cacáo, without which this bar could rent the tongue asunder.