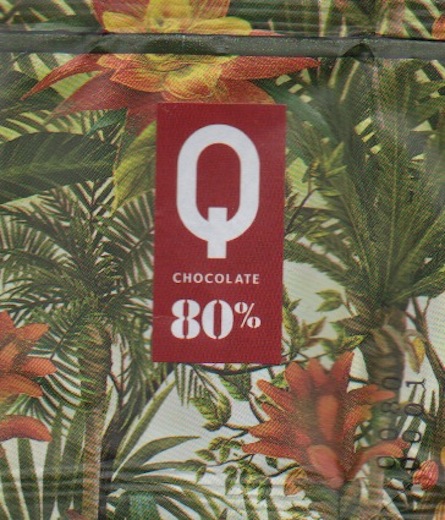 Impact
The Kamayurá people of Brazil are modern forest dwellers. The elder chief, for instance, wears a white T-shirt over the traditional dress, which is basically nothing.

They used to swim in rivers teeming with piranha. Thanks to global warming they no longer worry about that.

Deforestation encroaches upon their homes constructed with sape grass. Even in the remote Xingu Nat’l Park under the Amazon canopy, they’ve satellite dish TV.

Just a taste of the seeming contradictions of trying to strike a balance between nature & technology.

This chocolate strives to do likewise. Thoroughly 21st century with a nod to Brazil's earlier cacáo culture. 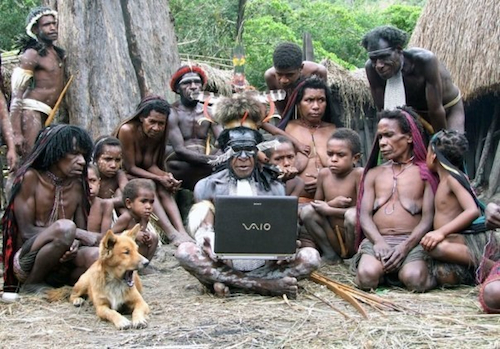 The congruence between the Texture & the Taste however matches up seamlessly in a fitful union / motion -- moderate all the way around -- & rather remarkable for an 80/20 (cocoa mass / sugar) without add'l cocoa butter. It furnishes a little greater glimpse than the 85% of this cacáo's spectrum which probably optimizes in the 68% to 73% range.