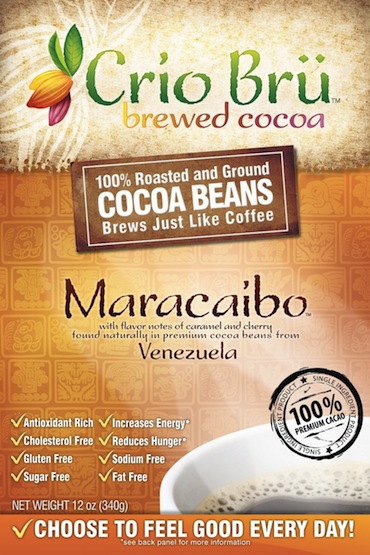 Impact
The following pertains to beverage cocoa, the 3rd rail in the chocolate delivery system after bars & bombones. Drafts, after all, are the original way to take chocolate, dating back at least some 5,000 years ago.

When the certainty dawns, especially if a soul is guilty of some heinous crime, how could anyone eat anything unless they’re a hardened sociopath? Since most inmates find Jesus in prison, their spirit if not their body should be too busy with repentance & getting ready to meet the Lord. As for those who believe that they’re about to enter into oblivion anyways… well, then how in the hell will they be able to stave off total abject loss of bowel control panic?

Nah. This libation here is for the inconquerable kind too busy trying to figure a way out, plotting an escape, to enjoy any "last meal". Keep devising in between quick sips.

And should the plans fall short & the escape be foiled at least this propels in accordance with the early American imbibers of draft chocolate: never travel to the afterlife on an empty stomach.
Appearance   3.7 / 5

Aroma   9.1 / 10
catch the draft from the next room over
malted cocoa-cloud downwind from ubiquitous banana (the latter typical for Nibs), all surrounded by soft woods aerates mild coffee
Mouthfeel   11.6 / 15
Flavor   40.8 / 50
early coffee (Arabica) -> bites with a little bitterness (momentary robusta) -> cashew / macadamia repose before those soft woods in the Aromatics hit hard + a plethora of toasted nuts -> nice cocoa clearance
Quality   14.7 / 20
Maracaibo cacáo -- never too big of flavor to begin with, in fact quite serene -- receives some buttressing in the form of this un-winnowed brew (re: cocoa shells included in the mix). That stiffens up the works without providing any drama.

Probably contributes to the cherry wood tone, but alas not cherry per se.

For a greater sense of Maracaibo, adding sugar helps to materialize the advertised vanilla & its offshoot caramel. Or just grab a chocolate bar of it.