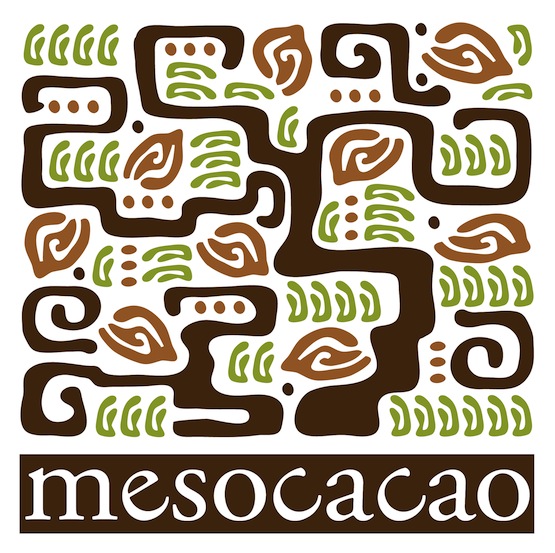 Impact
Due to British economic interests in Central America, the Miskito people in Nicaragua – a mixed ethnicity of local Mesoamericans & shipwrecked Africans -- were able to acquire guns & other modern weapons.

After the country declared independence in 1821, Miskito raiders began to attack settlements across the border in Honduras, often to rescue enslaved Miskitos before they were shipped to Europe, but often also to enslave other Amerinds to sell to the British to work in Jamaica.

They also enslaved women from other groups to keep for themselves. Thanks to polygamy + the added number of women from these slave raids, the Miskito population boomed.

Raids continued for many years after the animosity subsided between European rivals in the New World (most notably Britain vs. Spain) because the Miskitos considered themselves superior to all other Amerinds of the area, whom they disparaged as "wild". European dress & English names, for instance, were popular among Miskitos.

This chocolate crafted in Honduras with cacáo cultivated in Nicaragua marries rather than battles the forces of nature in the region.
Appearance   4.1 / 5

Just bullets the core basal cocoa over the T-buds. Ideal for bakers, pastry chefs & stay-at-home dads who can drop a few of these on the granola in the re-hab kitchen while mommy drops the kid off at pre-K on her way to the corporate grind to close the gender pay gap.