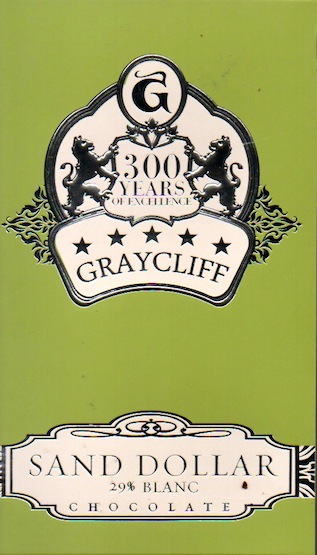 Impact
QE I, II, III ad perpetuity (no, hedonists, not the ocean liner but the monetary policy), ridiculously low bottom-scraping interest rates, & inflated assets all make the current global reserve currency about as strong as sand (&, no doubt, as many if not more than grains of them floating around the world).

The added depth of tone to the hue owes to yellow dairy butter.

Evidently so too the salt (none listed among the ingredients below) which lends some savory & checks the sugar from over cloying.

In the process it also deepens the depth of tone in the Flavor... in a subtler way compared to other Whites by simultaneously moderating the presence of vanilla. Again, very judicious use of that by Graycliff which possesses the hands of a neuro-taste bud surgeon wielding a vanilla bean.

Once bitten this becomes impossible to untaste. And that's a good thing.