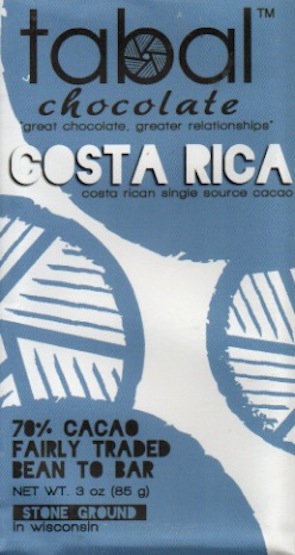 Impact
Tabal trying to reach the moon by climbing a tree (Theobroma cacáo specifically) &, like Eminem rapped, too busy gazing at the stars to notice the pitfalls... into which this eventually sinks.
Appearance   2.9 / 5

Where many Dark chocolate bars contain notes of molasses, such as Duffy's molasses jar-in-a-bar, this one practically encapsulates the stepwise production of it.

To produce molasses requires multiple reductions. It starts by boiling sugar cane juice, to concentrate & crystallize the compounds. The result of the initial boiling, called First Syrup aka Cane Syrup, measures the highest sugar content in the process. A 2nd boiling extracts more sugar & possesses slight bitterness. The 3rd & final boil yields blackstrap molasses in which the majority of sucrose from the original juice has been boiled off, leaving behind trace vitamins & significant minerals.

Forget owning a sugar plantation, just buy this bar instead. It's quicker & cheaper.