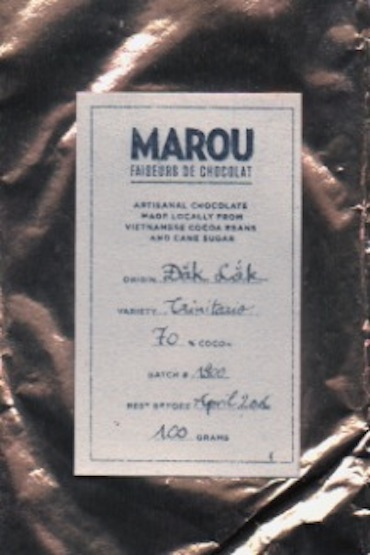 Impact
BREAKING NEWS… yes, more breaking news to compete with the phony hourly CNN or MSNBC variety: according to a recent university study, neither vaginal orgasms nor the G-spot exist; it’s the ‘clit’ that holds the key to female pleasure. The clitoris -- aka ‘female penis’ because it comprises the same material as the male penis & easily a woman’s most erogenous zone -- triggers female orgasm. Stimulate that & ALL women can possibly attain one.

Ahhhh, anybody who’s anyone in the bedroom already fingered this.

But wait, there’s more… in addition to the clit, female erectile organs include the vestibular bulbs found on either side of the opening of the vagina & the pars intermedia -- a thin band that joins those 2 bulbs.

Taken together, & this may qualify as news, the size & distance of this clitoral complex from the vagina seems paramount to achieving orgasmic success. Those with small clits located farther from the vaginal entrance experience anorgasmia – or inability to climax.

As for the chocolate connection in all this, it's about stimulating the most important spot(s) -- erogenous or otherwise -- in keeping with the many meanings of the ‘C’ in the C-spot®.

Hence this bar from Marou which definitely hits the C-spot™ in pretty much the same way: head-on but with such deft t-o-u-c-h. 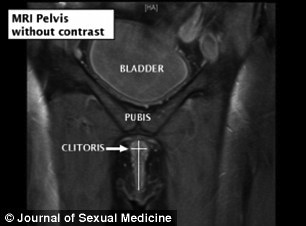 Aroma   8.7 / 10
lighter, less headier than other hi-gong spice mixes under the Marou imprint
an airy cocoa spice cake to reflect the Central Highlands (ginger, sandalwood, brown sugar) + green tea
about the mildest / most conventional Marou yet

The Central Highlands in Vietnam started planting in 2006-07 amid declarations that it “will be better” than cacáo from the country's south. Given some the accomplished chocolate that had already emanated from the southerly Mekong Delta, that sounded like so much NGO boast.

In flavor Đắk Lắk tracks closely to the label's Lâm Đồng release from the same gen'l region except a little bit lighter here, more spry despite the ponderous Textural wandering.