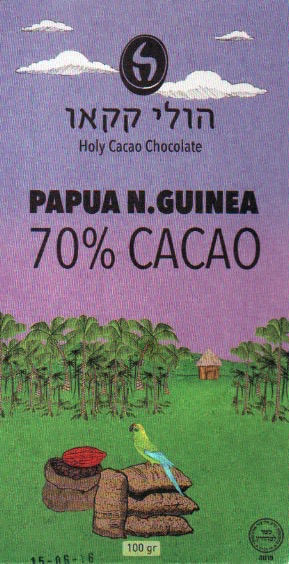 Impact
Shrinking population on The Carteret atolls of Papua New Guinea -- known as the sinking islands overrun by flood &/or rising sea levels -- came to the world's attention for the first human relocation caused by, some proclaim, climate-change. Despite the 'leader of the free world' reciting scripture about turning back the waters & healing the planet, trash around the globe continues to pile up, CO2 emissions increase & humans, one person observes, form a locust plague. Meanwhile a few folks in PNG still cling to their blowguns with poisoned dart, bows & arrows, & even refuse to leave The Carterets.

Placed in a larger perspective, some seriously crazy shit shall happen in the future to send humanity down a ton of different apocalyptic rabbit holes should it fail at self-extinction first. A few highlights:

In 50,000 years Niagara Falls will have eroded all the way to Lake Erie, then cease to exist;
in 10 million years, the widening East African Rift valley will lead to a new ocean basin dividing that continent;
3.3 billion years from now stands a 1% chance Mercury collides with Venus (talk about a weather forecast & climate event), hurtling the inner solar system into chaos;
that will feel like small ball compared to when, in about 4 billion years, our Milky Way galaxy smashes into the nearby Andromeda galaxy (currently an inevitability which, Harold Bloom declares, is virtue);
&, finally, in 100 trillion years (start counting) normal star formation will end due to the lack of free hydrogen to form new ones.

No smoked citrus, for instance, that become several PNGs of late. Only mild kiln-drying by this island's standards though still enough to merit a robust roasting metric (measured at the upper right) even if most of that attributed to processing other than inside the roaster cycle itself. Ditto the CQ (core cocoa flavor) -- though high but of a modest character.